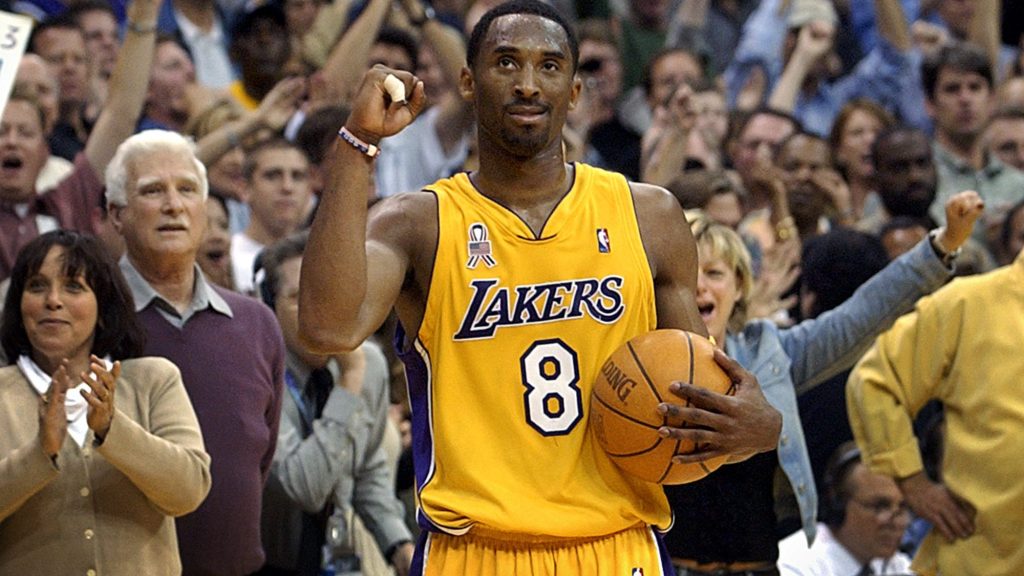 In his first five seasons in the NBA, Kobe Bryant largely tried to respect Shaquille O’Neal’s space, trying to become a superstar and play big games without preventing O’Neal from dominating.

When the big guy was banned in January for punching Brad Miller of the Chicago Bulls, it was up to Bryant to keep the Los Angeles Lakers afloat.

When they hosted the Memphis Grizzlies on January 14, he did that and then some.

He was on offense from the start, as he scored 18 points in the first quarter on 7-of-11 shooting. He doubled that output in the second quarter, when Los Angeles rose 63-45 at halftime.

But Bryant didn’t stop, as he went 7-of-12 in the third quarter and added 20 more runs when the game turned into a laughing stock.

Whatever Bryant did — attack the hoop for dunks and layups, punch out or post — Memphis just couldn’t stop him or even slow him down.

It was an early glimpse of him as a volume shooter and scorer, as well as a taste of the fury he unleashed on the NBA in just a few years. 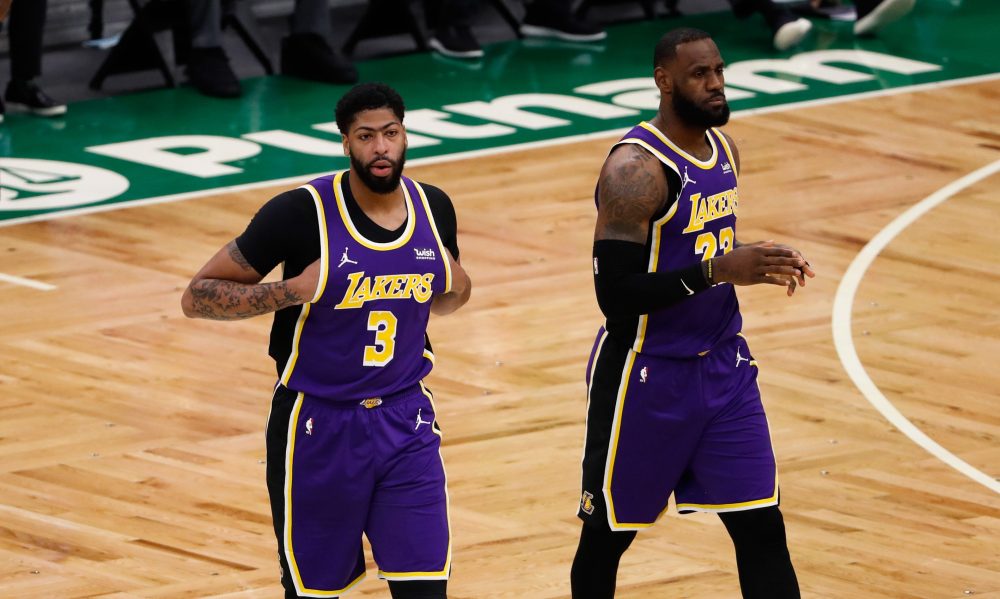