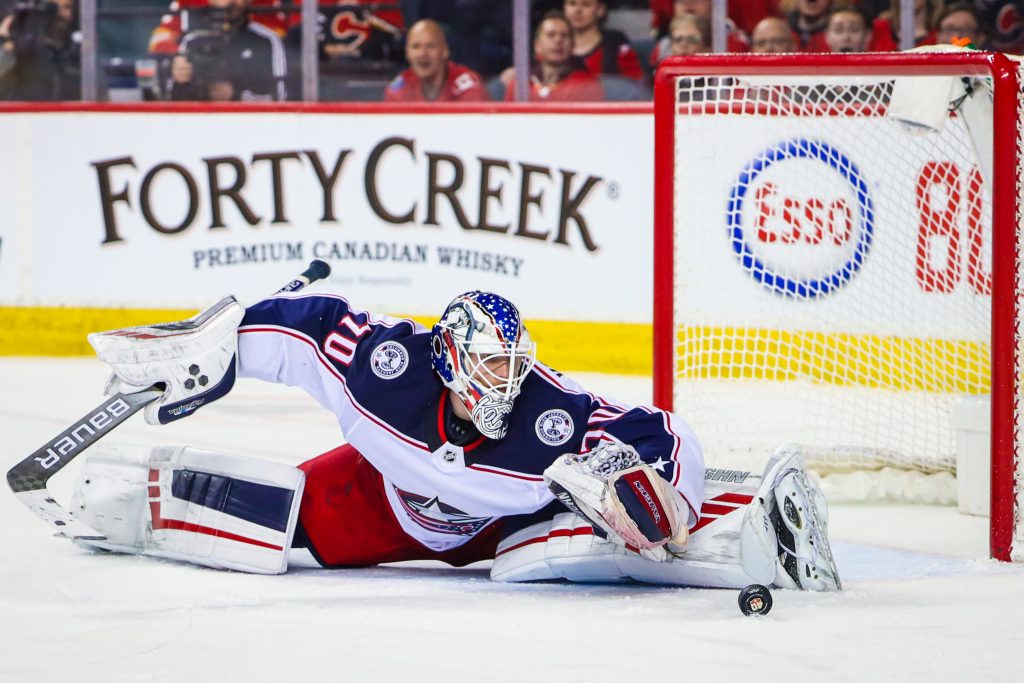 While there is no doubt who will be the starter for the Columbus Blue Jackets this season, Elvis Merzlikins appeared in 59 games last year – it’s not exactly clear who will be the primary backup. The team brought back Joonas Korpisalo on a one-year contract of $1.3 million, but also signed Daniel Tarasov to a three-year deal with an average annual value of $1.05 MM.

The thing is, both Korpisalo and Tarasov are from hip surgeries.

Korpisalo, 28, still has not been approved for game action and there is no timetable yet according to Aaron Portzline of The Athletic. The goalkeeper hopes to play in the preparation, but there is a greater chance that we will see Tarasov first. Portzline notes that Tarasov’s surgery was about a month earlier than Korpisalo’s, meaning he’s at the forefront of the recovery process.

There’s also just the fact that Korpisalo hasn’t been very good lately. In 22 appearances last season, he recorded a save percentage of 0.877 and no fewer than goals at an average of 4.15. The 23-year-old Tarasov, meanwhile, has scored a .937 in four NHL appearances, although his professional experience in North America is limited to just 21 games so far.

Given that Columbus is focused on competition this season, after signing Johnny Gaudreau in the off season, if Korpisalo starts off slow, it will be difficult for the team to stay with him. Tarasov is exempt from waiver and could be sent to the minor leagues, but will at some point get his chance to prove he’s ready for the NHL.