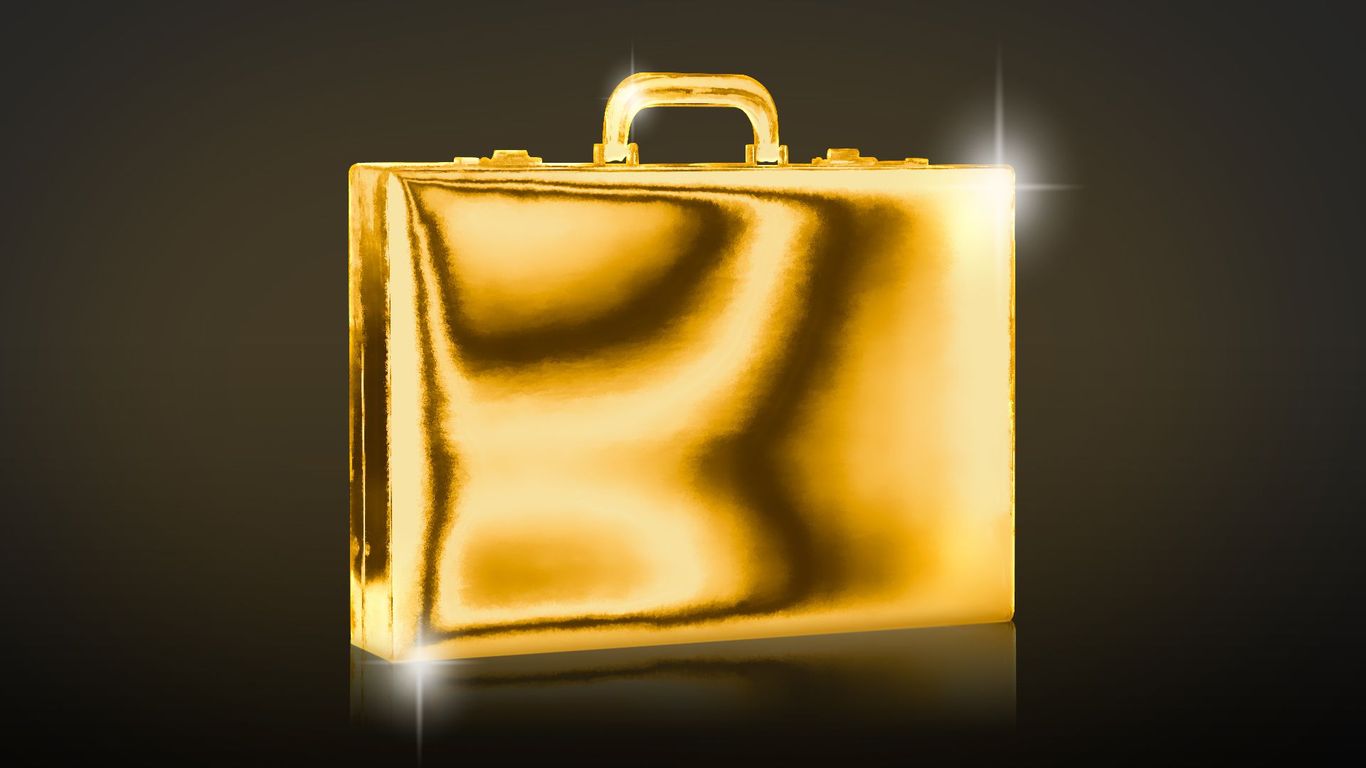 The PayPal mafia has done well, but it may be time to turn its attention to alumni of a less-fashionable internet pioneer: LinkedIn.

Send the news: Dylan Field was a data analytics intern at LinkedIn in 2010. He later founded Figma, which last week agreed to sell to Adobe for $20 billion.

What they say: Jeff Weiner, LinkedIn CEO for over 11 years and current chairman of the board, explains: “If an organization is truly purposeful (from vision to values), the underlying ethos that develops may not be unique or owned by it. purpose of the company. , but very supportive to people trying to make a positive impact in other ways and at other companies.

Go deeper: Adobe-Figma deal likely to be scrutinized by antitrust