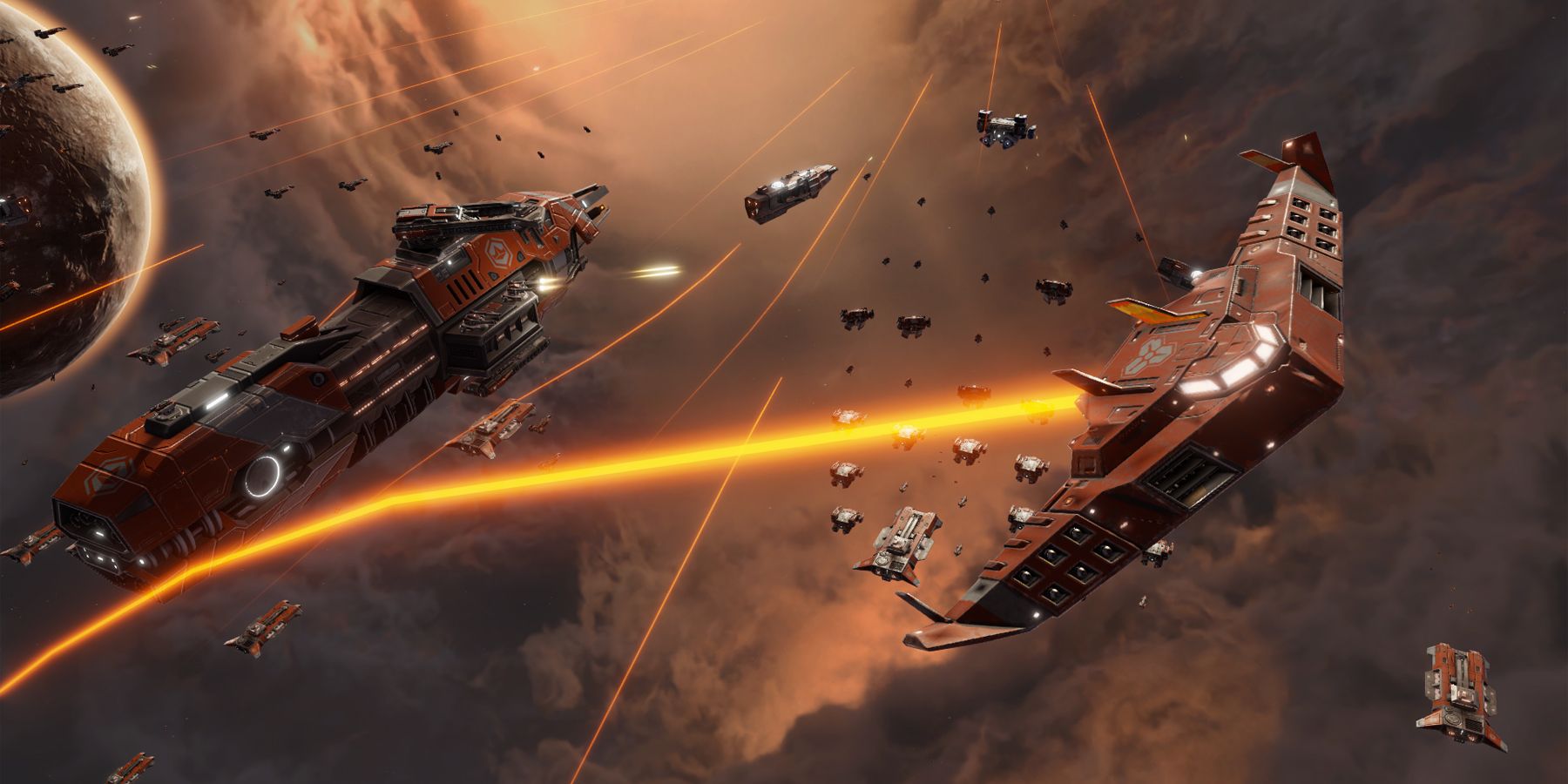 Developer Ironclad Games and publisher Stardock Corporation have announced the forthcoming sins of a Solar Realm 2. The sequel to the award-winning 2008 RTS game Sins of a kingdom of sunshine will be on the Epic Games Store soon.

Released over 14 years ago, the 4X real-time strategy game Sins of a kingdom of sunshine let players control one of three factions, or six in the standalone Revolt expansion, as they fight for survival in a galaxy torn by endless wars. Commanding the fleets of the Trade Emergency Coalition, the nomadic Vasari Empire or the psionic Advent Unity, players colonize worlds, build ships and space stations, and lead them to victory in epic space battles. The original game was a huge hit for developer Ironclad, who reportedly sold over 200,000 copies in its first month on a budget of less than $1,000,000.

The developer has officially announced Sins of a Solar Empire 2 with a short teaser trailer on September 16. The announcement trailer, which came in within a minute, revealed little more than confirming that all Sins of a Solar Empire’s factions will return in the upcoming game. However, it offered fans a thrilling close-up of a TEC battleship as it leads the charge against an unseen opponent.

Sins of a Solar Empire 2Major new features include the introduction of planetary orbits. Instead of staying in static locations on the system map, the player must plan his strategies around the movement of these celestial bodies. The game will also feature improved graphics, an improved physics engine, and massive ten-player battles.

Fans can take part in the technical demos and alpha by pre-ordering the game now on the Epic Game Store. Pre-order Sins of a Solar Empire 2 now costs $39.99, although developers will increase the price to $49.99 for the full release. Plus, while Stardock and Ironclad say they’d like to release Sins of a Solar Empire 2 on Steam and other platforms like Game Pass, the company has not yet made any specific promises in that regard.

Sins of a Solar Empire 2 is in development for PC.