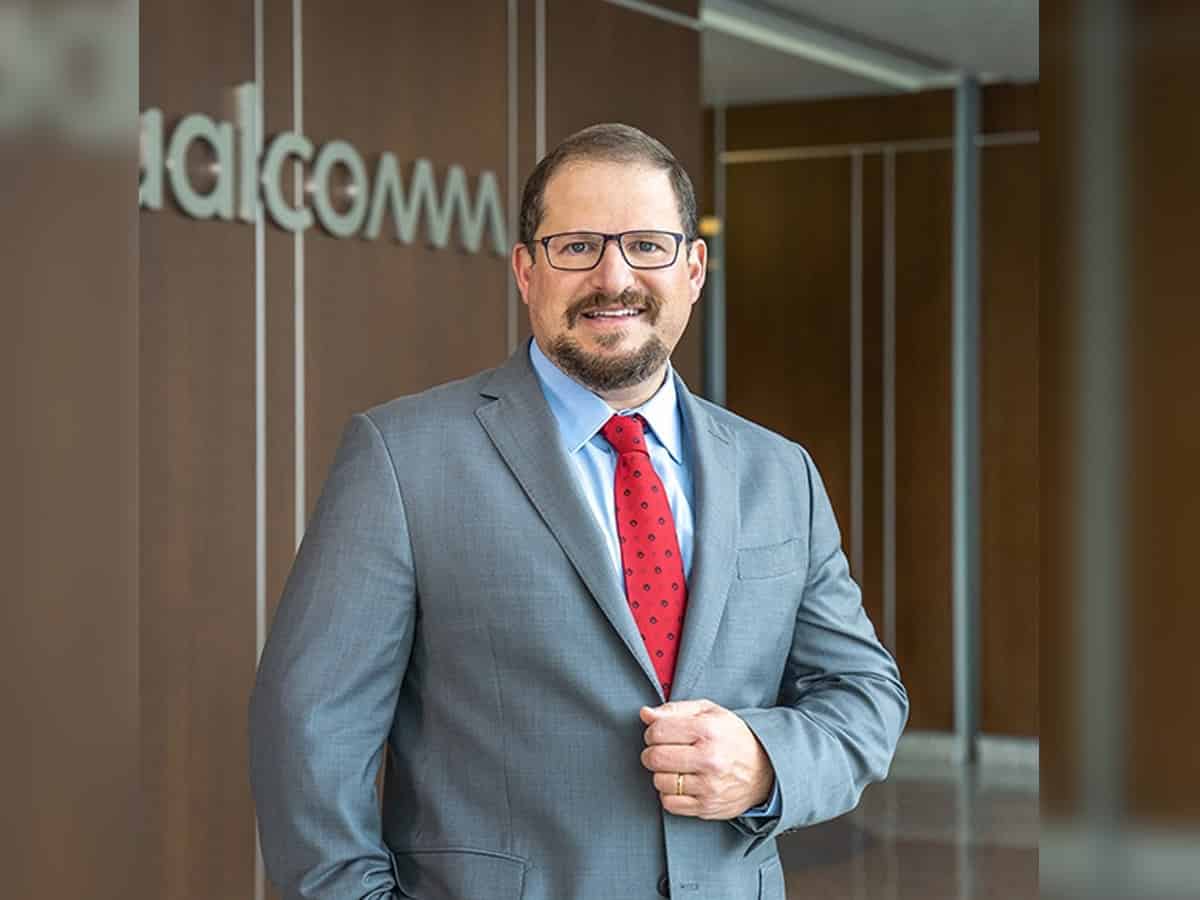 New Delhi: Riding more than 500 million gamers across mobile, PC and cloud gaming platforms, the Indian gaming market is likely to hit $2.6 billion in revenue this year, expected to quadruple to $8.6 billion by 2027, it revealed Thursday. from a new report.

The country now has about 120 million paying game users with at least $20 in revenue per user, according to the report from Lumikai, a venture capital fund for gaming and interactive media.

With 15 billion downloads, India was the world’s largest consumer of mobile games in FY22.

“India passed half a billion gamers in FY22, compared to 450 million the year before. Growth in the industry is expected to be fueled by a rapidly growing number of gamers, higher conversions to paid users and increasing sophistication of Indian gamers,” said Justin Shriram Keeling, Founding General Partner, Lumikai on the sidelines of the India Game Developers Conference ( IGDC) Summit Conference in Hyderabad.

In FY22, mid-core games (such as BGMI, now banned, and Free Fire) were the fastest-growing gaming category, growing 32 percent and generating $550 million in combined revenue.

According to the report, nearly 48 percent of gamers spend money on mid-core games, and 65 percent of paying gamers claim they’ve made in-app purchases at least once.

Indian gaming companies are on track to raise $513 million for the calendar year. Gaming sector funding is up 380 percent from 2019 and 23 percent from 2020 onwards.

“Web3 emerged as an increasingly popular technology in games, with 30 percent of 450 Indian Web3 companies operating in gaming. Web3 games in India have raised $400 million in funding (2019-22),” the findings showed.

India-based content is growing in popularity and 80 percent of gamers show a tendency to play games based on Indian intellectual property.

“The number of female gamers in India is increasing. The male:female ratio of gamers surveyed yielded a ratio of 60:40, evenly split between metro and non-metro cities,” the report said.

“The past 28 months have been a turning point in attracting VC investment of more than $2.6 billion in the Indian gaming landscape. This continued momentum should further fuel entrepreneurial ambition and innovation in the Indian games industry,” said Salone Sehgal, Founding General Partner, Lumikai.