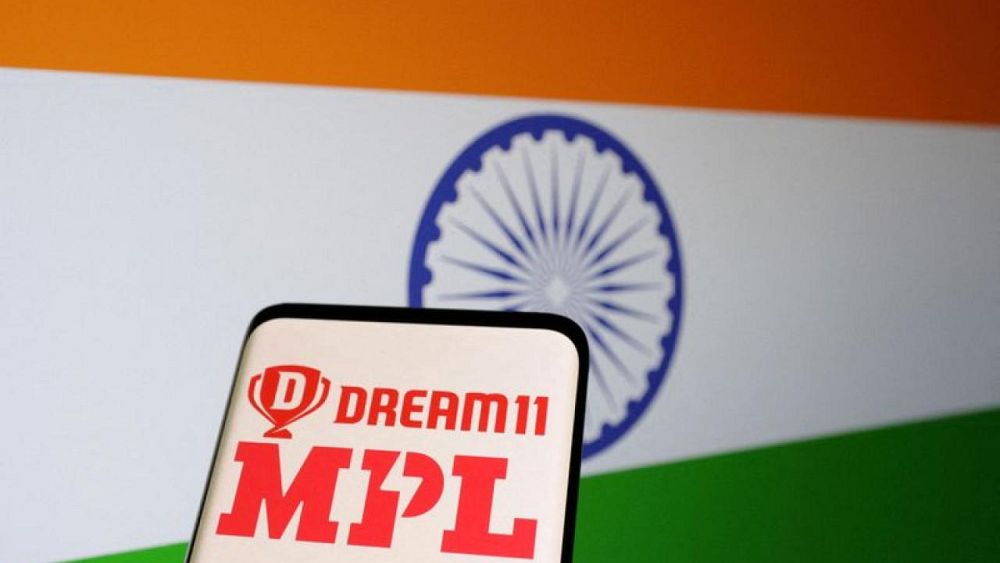 By Aditya Kalra and Abhirup Roy

The growing popularity of real money games, driven by the support of top players in cricket, a subcontinental fad, has led to regulatory efforts to combat the risk of addiction, and reports of financial losses and youth suicides.

Such games could make up as much as 53% of a gaming market that will reach $7 billion by 2026, or three times what it was last year, says research firm Redseer.

“The ticket size needs to be regulated. It should not be more than 50 rupees. This is an addiction,” said Ashwani Mahajan, an official of the Swadeshi Jagran Manch, who is seen as a major influence on Indian policy-making.

“We will talk to all concerned ministries about this,” he told Reuters.

While it equates to just 62 cents, the proposed limit represents a significant portion of the 25 rupees, or 31 cents typically spent by 97% of users on an app like Mobile Premier League, for example.

Tuesday’s comments by the group, the economic wing of the ideological parent of the ruling Bharatiya Janata party (BJP), come after a government panel called for a new regulatory body and recommended deposit and withdrawal limits.

The measures, in a confidential draft reported by Reuters last week, have alarmed an industry in which Tiger Global and Sequoia Capital have invested in fantasy sports game providers such as Dream11, MPL and Games24X7 which offer cricket and other paid matches.

Dream11 is valued at $8 billion, while MPL and Games24X7 are worth about $2.5 billion each, data from PitchBook shows.

While the panel report did not set a cap on fees, four senior gaming industry sources who spoke on the condition of anonymity said such a move would impact the platforms’ revenue and growth potential.

They promised to voice their concerns to the government.

India’s Ministry of Information Technology, which set up the government panel, and some top officials of ministries such as revenue and sports included in it, did not immediately respond to a request for comment.

Sameer Barde, chief executive of the E-Gaming Federation, a group representing MPL and Games 24X7, said companies “can’t really function” with a unified cap on deposits and called such caps “unfair” for players.

The new federal rules aim to resolve industry complaints about “inconsistent” regulations by Indian states, various court rulings over which games are determined by skill or chance, and addiction issues, the panel’s draft found.

Another concern for the industry is a government plan for a regulator to judge whether a game is based on skill or chance.

Such a federal investigation, two sources said, will have a greater impact on Sequoia Capital-backed businesses MPLas it offers about 70 real money games while Dream11 only has seven fantasy sports games including cricket and football.

“Most of the mature industry is pretty clear that regulation will only help,” Barde said.

“But the concern is that if it takes an inordinately long time for approvals to come in, you may become irrelevant in the market by then.”