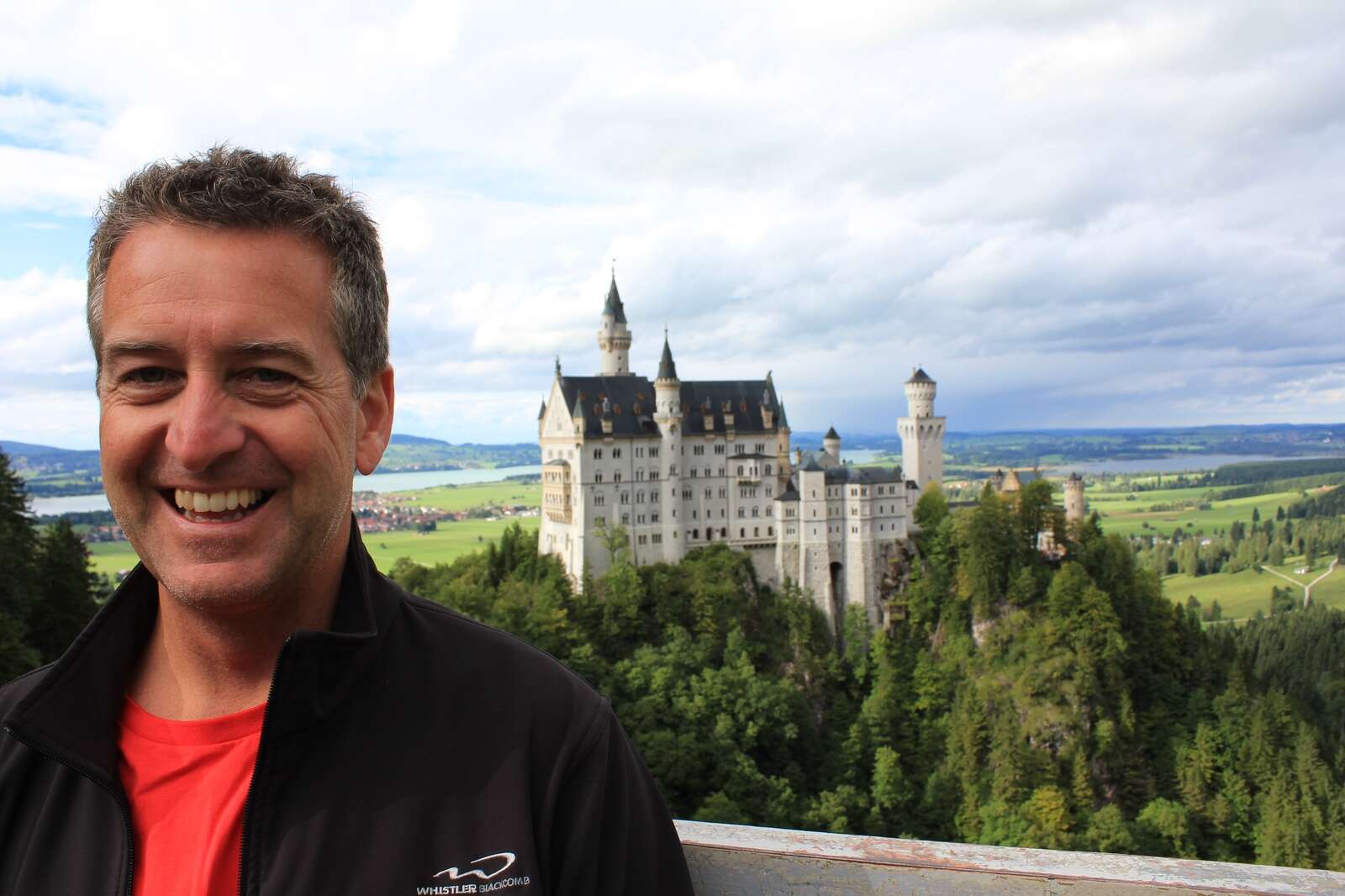 Five years ago, the Japanese encephalitis virus was not on the radar of many Australians as a disease to be concerned about.

This was the case for 69-year-old Ray Henderson.

Henderson was on the brink of retirement when he was on vacation in Thailand in 2017 and contracted the virus. Shortly after arriving home to Australia, he died of it.

Troy Hueston is Ray Henderson’s cousin and has been wary of the disease since his uncle passed away.

“It was rare. You’ve never heard of anyone contracting JEV and it wasn’t what our family thought regarding what my uncle was sick with,” Mr Hueston said.

“It’s a bit of a shock when someone just goes down.”

At the time, JEV was mostly associated with Asian countries, but in the past nine months it has been discovered in Australia in areas of NSW, Victoria, South Australia and Queensland.

JEV-infected mosquitoes are known to infect pigs and waterfowl, and anyone who works or lives near pigsties or a river is at high risk.

JEV is transmitted to humans through the bite of an infected mosquito and is a rare but potentially serious infection of the brain. Most people who are bitten by a JEV-infected mosquito have only mild to no symptoms and may not realize they have been bitten at all.

Now a canola farmer on his uncle’s old estate at Pine Lodge, Mr Hueston works just miles from a local pigsty and often travels between his Melbourne home and Pine Lodge for work. This job puts him at risk for JEV.

That is why Mr. Hueston has made the decision to get his JEV vaccination.

“Being in Australia slightly increases the risk, but if you were someone who has been to Australia before and didn’t travel often you wouldn’t have even thought about it,” said Mr Hueston.

“When you have this disease at your doorstep, you need to assess whether you need to take any precautions, and that could be wearing mosquito repellent or a long shirt or getting a vaccination.”

Complimentary JEV vaccination for eligible people is available from the GV Health Vaccination Hub in Shepparton and through Jabba the Bus. If you are over the age of 50, work, live or have attended a pig or hog slaughterhouse, are staff who work with mosquitoes through their supervision, or your usual place of work is in Moira Shire and Greater Shepparton, or you spend a lot of time in those areas for recreation — you are encouraged to get the vaccination.

For more information about JEV and vaccinations, visit the Victorian Department of Health website.