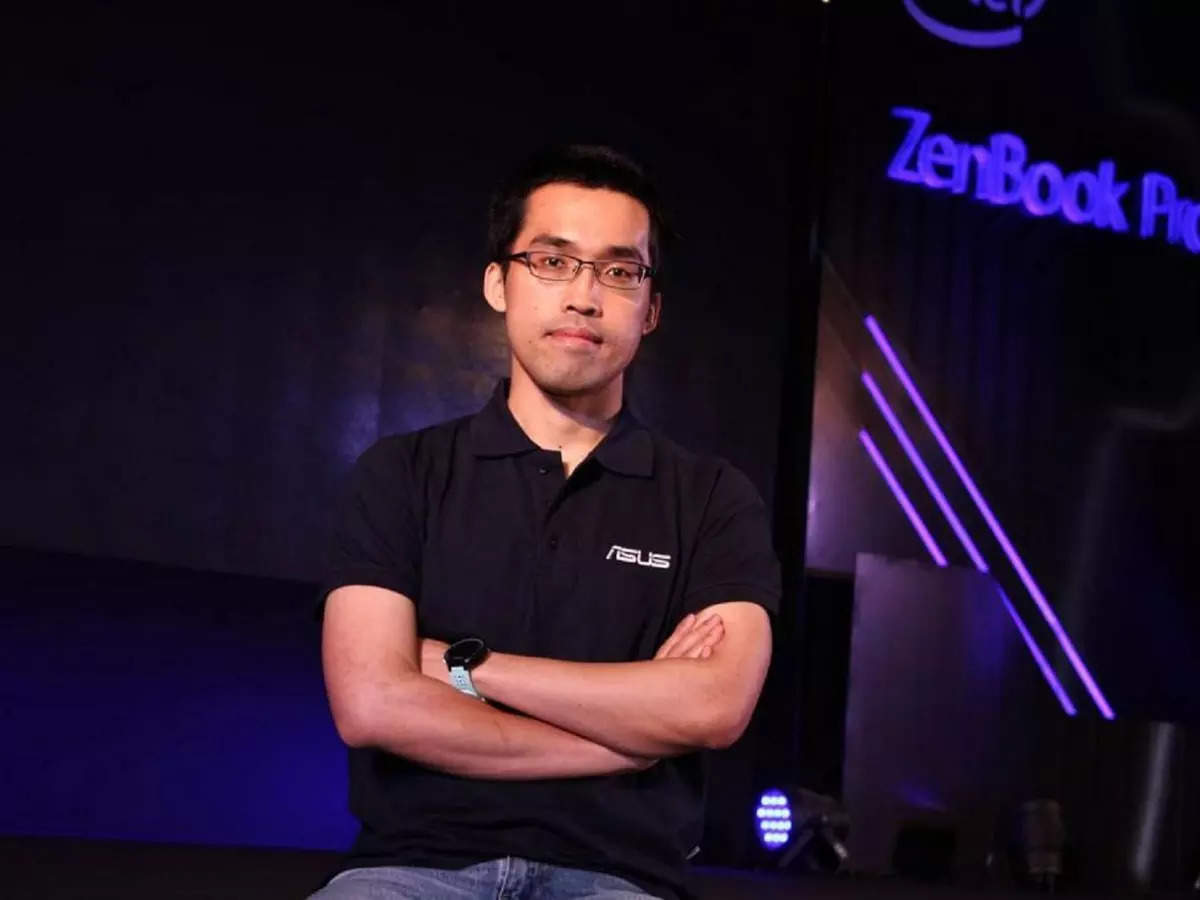 
The game industry in India has grown exponentially in recent years. According to a report by . Rapid digitization fueled by COVID has brought the gaming industry to prominence in India and is expected to grow further in the coming years. The gaming industry is dominated by men in terms of workforce, although women are increasingly breaking the traditional male bastion and viewing gaming as a career. According to the ‘Think with Google APAC – Play like a Girl Report, 2020’, nearly 18% of all gamers in India are female and the number is increasing faster compared to male gamers. Women make up about a quarter of this community. Like any other industry, women choose different roles in the Gaming sector and make them distinctive and inclusive.

Women have reached the highest level in the gaming industry and gaming can be seen as a profession that can be followed by anyone. According to the UK research, 51% of women now game in some capacity compared to 53% of men, a 10% increase since the start of the pandemic. In addition, 84% of female gamers now play at least once a week. As more and more people recognize that female gamers choose online gaming, the perspective on women in gaming is gradually changing. This has become a source of inspiration for female gamers. Interestingly, during COVID, we have seen significant growth in female gamers, mainly students who have excelled in the gaming industry.

Discover the future of SaaS in India

The 6-part video series will capture the vision of Indian SaaS leaders and highlight the potential for the industry in the decades to come.Sep 29, 2022 Starts at 4:00 PM (35 min)register now
Our Speakers

With women adding up to 43% of smartphone gamers in India, online gaming has become a favorite pastime for many, according to Inmobi’s report. Low investment and easy access are the common factors for the increase in gaming adoption. In India, 77% of female mobile gamers are dedicated players who play regularly, averaging 53 minutes per day. E-Sports games such as shooting, action-adventure, battle arenas, virtual sports and simulation, and real-time strategy are popular among female gamers. With the involvement of more and more women in the gaming ecosystem, they are not only making important decisions, but also renewing the gaming ecosystem. Breaking through the gender stereotypes, women are now not just limited to gaming, but are innovating designs and characters and making a mark on the industry. Over time, the Indian gaming ecosystem can draw inspiration from other countries, where female developers continue to improve existing games and create new formats and graphics exclusively for female gamers and challenge the gender stereotypes that continue to dominate.

Given the advancement, accessibility and availability of the latest technological innovations, women’s involvement in online gaming is expected to grow significantly in the coming years. It’s reasonable to assume that female gamers who don’t fit the male gaming stereotype will account for a significant portion of future growth. As we achieve more age and gender equality among online gamers, it is time for the gaming industry to be properly designed to serve this growing consumer sector.

The transition to the new normal is an excellent opportunity for Indian game makers looking to release titles for the domestic market. Plus, it’s good to see a number of well-known gaming companies are keeping an eye on the trend, typically trading male-dominated games for those starring women. The overall industry is gradually changing to make progress towards a more complete, inclusive and gender sensitive society. For female game developers and gamers, it feels like the time has come to get started in this fast-growing industry.