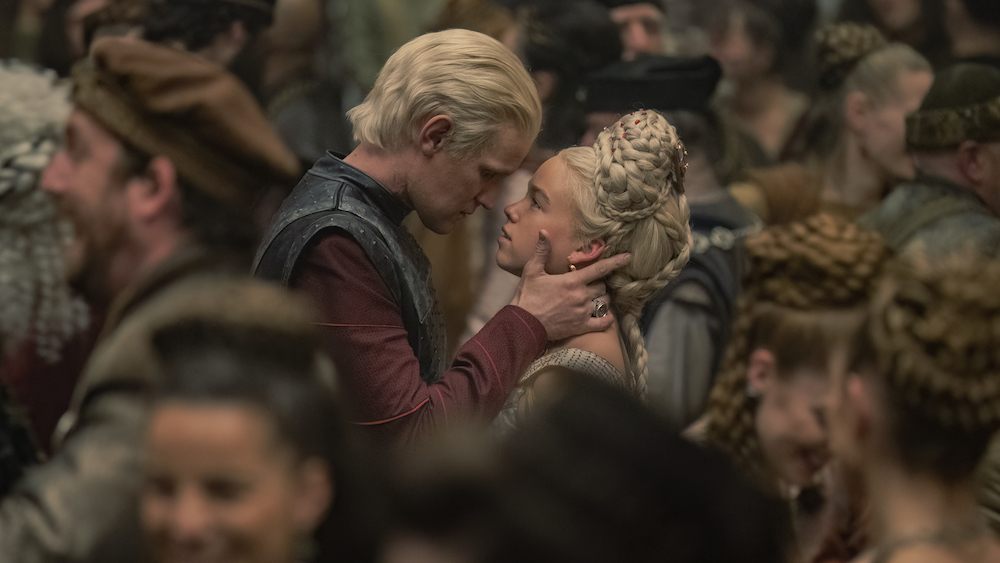 Viewership of ‘House of the Dragon’ has reached a steady pace.

The fifth episode of the prequel ‘Game of Thrones’ attracted 3% more viewers than episode 4, Variety learned exclusively. In addition, Season 1 now attracts an average of 29 million viewers per episode.

These stats combine Nielsen’s measurement of the four cable broadcasts from Sunday’s episode 5 with the number of streaming viewers on HBO Max and other HBO platforms. If we isolate the linear viewership, according to Nielsen, 2.576 million people watched the episode on HBO itself, a 4% increase from last week’s 2.474 million cable viewers.

Overall, linear and streaming data both imply that “House of the Dragon,” now halfway through its first season, has found its core audience. Episode 1 was watched by nearly 10 million people across all platforms when it debuted – HBO’s biggest ever premiere – while Episode 2 reached 10.2 million. Streaming data was not available for episode 3, although the Labor Day weekend debut was met with a 1 million viewer drop on cable. However, like Variety Reported exclusively, Episode 4’s viewership is up 5% across all platforms, and with Episode 5’s 3% jump, it looks like the series has now reached a retention rate that’s likely to remain stable as Season 1 progresses.

At the same time, “House of the Dragon” will see a story and casting shift after this episode as Episode 6 will be a major time jump. The younger actors, such as Milly Alcock as Princess Rhaenyra Targaryen and Emily Carey as Lady Alicent Hightower, will hand over their roles to older actors Emma D’Arcy and Olivia Cooke, respectively.