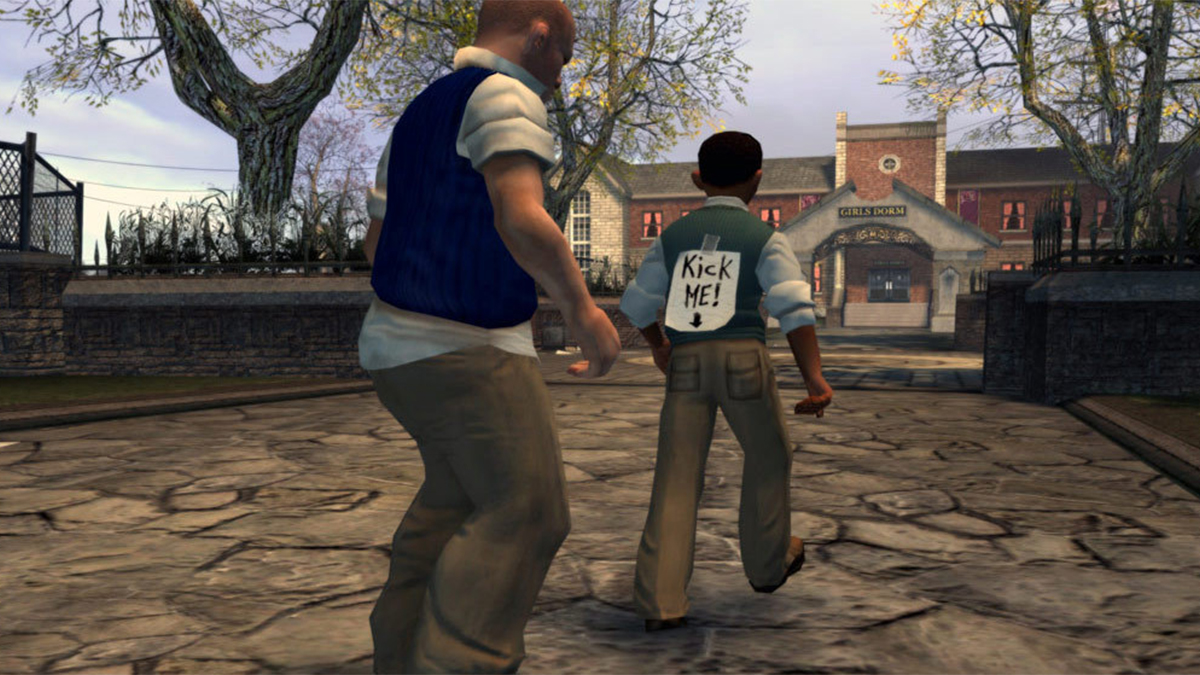 The Department of Homeland Security recently announced it would award a $700k grant to fund research into how video games could be used to radicalize adolescents and become terrorists.

There is an ongoing debate between gamers and government leaders about the influence of video games on the actions of young adults. A common argument is that violent games like Call of Duty and Grand Theft Auto can lead young gamers to commit real violence.

However, multiple scientific studies have claimed that there is no evidence to support that playing violent video games leads to violence in the real world.

But DHS is not targeting video games as the leading cause of adolescent violence. Instead, a recent grant was awarded to Middlebury’s Center on Terrorism, Extremism and Counterterrorism to help identify extremists who use video games to radicalize players.

The Counter-Terrorist Team in CS:GO

The Targeted Violence and Terrorism Prevention Grant is intended to provide funding to establish or strengthen capacities to prevent targeted violence and terrorism. The Department of Homeland Security awarded Middlebury $699,763 to help them achieve three goals.

The official DHS TVTP page states that this is a joint effort between the CTEC, Take This and Logical to develop a shared framework to better understand extremism in video games.

With this grant, the trio hopes to develop a range of practices and resources for those involved in game development and maintenance. Specific positions were mentioned, including community managers, multiplayer designers, lore developers, mechanics designers, and trust and safety professionals.

The resource will include a series of training workshops that will teach the necessary staff how to monitor, detect and prevent extremist exploitation of young gamers.