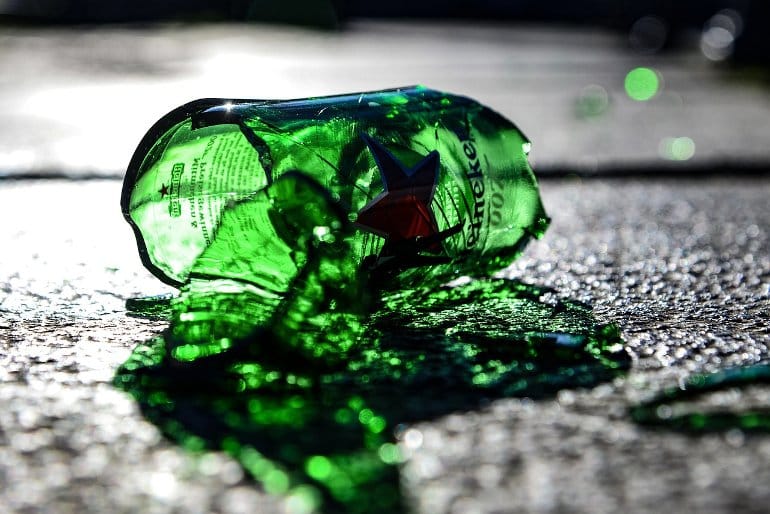 A drug for heart problems and high blood pressure may also be effective for treating alcohol use disorders, according to a new study from researchers at the National Institutes of Health and their colleagues.

The study presents convergent evidence from experiments in mice and rats, as well as a cohort study in humans, suggesting that the medication, spironolactone, may play a role in reducing alcohol consumption.

A report of the new findings has been published in Molecular Psychiatry.

“Combining findings across three types and different types of research studies, and then seeing similarities in those data gives us confidence that we’re on something scientifically and clinically potentially important.

“These findings support further study of spironolactone as a potential treatment for alcohol use disorder, a medical condition that affects millions of people in the U.S.,” said Lorenzo Leggio, MD, Ph.D., chief of the Division of Clinical Psychoneuroendocrinology and Neuropsychopharmacology, a joint lab. from NIDA and NIAAA, and one of the senior authors.

Currently, three drugs are approved for alcohol use disorders in the United States, and they are an effective and important tool in treating people with this condition. Given the diverse biological processes that contribute to alcohol use disorders, new drugs are needed to provide a broader spectrum of treatment options. Scientists are working to develop a larger menu of pharmaceutical treatments that can be tailored to individual needs.

The current study sought to expand this line of research by testing spironolactone, a drug with multiple actions, including blocking mineralocorticoid receptors. Spironolactone is used in clinical practice as a diuretic and to treat conditions such as heart problems and high blood pressure.

In experiments conducted in mouse and rat models of excessive alcohol consumption, NIAAA and NIDA researchers led by co-senior author Leandro Vendruscolo, Pharm.D., Ph.D., of NIDA found that increasing doses of spironolactone increased alcohol consumption in men and women. females, without causing movement or coordination problems and without affecting their food or water intake.

In a parallel study that was part of this team’s collaborative effort, researchers led by co-senior author Amy C. Justice, MD, Ph.D., of the Yale School of Medicine, examined health records of a large sample of people. from the US Veterans Affairs health care system to assess potential changes in alcohol consumption after spironolactone was prescribed for current clinical indications (e.g., heart problems, high blood pressure).

They found a significant association between spironolactone treatment and reduction in self-reported alcohol use, as measured by the Alcohol Use Disorders Identification Test-Consumption, a screening instrument.

Note that the greatest effects were seen in those who reported dangerous/heavy episodic alcohol consumption prior to initiating spironolactone treatment.

Taken together, the present study calls for conducting randomized, controlled trials of spironolactone in people with alcohol dependence to further assess its safety and potential efficacy in this population, as well as additional work to understand how spironolactone may reduce alcohol use.

“As with any other medical condition, people with substance use disorders deserve to have a range of treatment options available to them, and this study is an exciting step in our effort to expand the drugs for people with alcohol disorders. expand,” says Nora Volkow. , MD, director of NIDA.

“In addition, we need to address the stigma and other barriers that prevent many people with alcohol dependence from accessing the treatments we already have.”

About this neuropharmacology and AUD research news

Spironolactone as a potential new pharmacotherapy for alcohol use disorders: convergent evidence from rodent and human studies

We also examined the association between spironolactone reception for at least 60 consecutive days and change in self-reported alcohol consumption, using the Alcohol Use Disorders Identification Test-Consumption (AUDIT-C), in a pharmacoepidemiological cohort study in the largest integrated health care system. in the U.S.

Spironolactone dose-dependently reduced the intake of sweetened or unsweetened alcohol solutions in male and female mice. No effects of spironolactone were observed when drinking a sweet solution without alcohol, food or water intake, motor coordination, alcohol-induced ataxia, or blood alcohol content.

These convergent findings in rodent and human studies show that spironolactone reduces alcohol consumption and support the hypothesis that this drug could be further studied as a new pharmacotherapy for AUD.