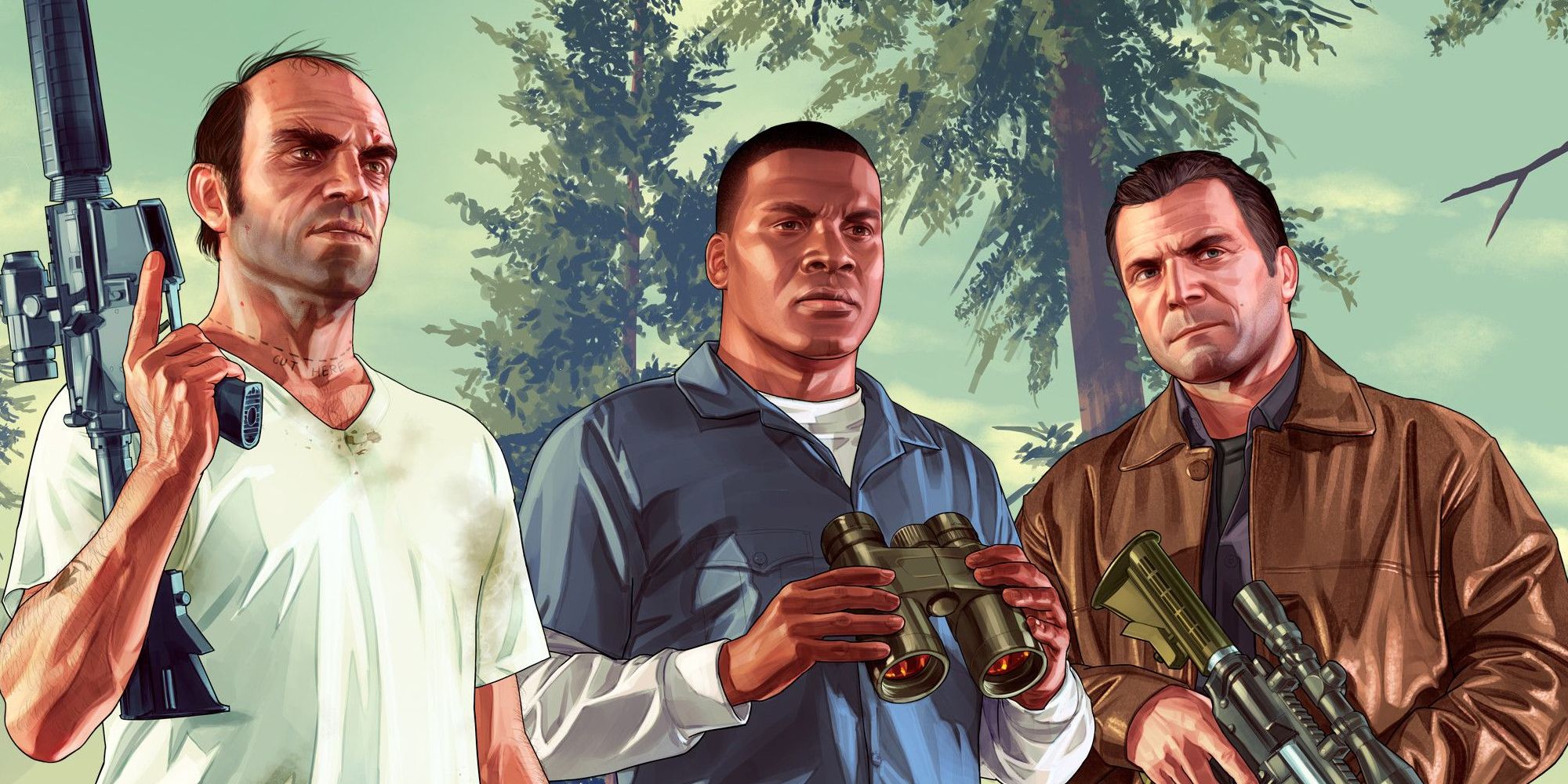 GTA 6 has been leaked, and it’s both the most monumental leak in gaming history that will set the game’s development back a decade (Twitter’s words) and a small, but irritating blip that means development will largely go ahead as planned ( words from Rockstar). Much has been written about the leaks, including an analysis of how it may or may not change the leak culture by yours truly, but the size of the leak is only half the problem. The second part is the size of GTA itself. We didn’t expect it to be in the news cycle for at least another year or when it has its big reveal, but the leaks offer a unique opportunity to discuss the series itself, and the grip it has on gaming.

GTA has long been the darling of the medium. Since GTA 3, every game has had a technological prowess, scope, or detail beyond any of its peers. However, there is a small sense that this goodwill could be dwindling. Fans love GTA, but they hate waiting, and they’ve been waiting for a long time. It’s been nine years since GTA 5, so we’re already in the biggest GTA drought since the start of the series, and we don’t see that dry spell coming to an end anytime soon. It’s not just the wait though, it’s the ways Rockstar has filled it in. Aside from the greatness of Red Dead Redemption 2, this void has been filled by porting GTA 5 over to the next generation, then the next. GTA Online has taken on a life of its own, but not without critics for the game’s moneylender. Red Dead Online tried the same tactics, but came and went without achieving the same level of success.

When we thought we were out, we all moved back in. GTA 6’s leaks may have had some trolls complaining about how bad it looks, but mostly the response (aside from hysterical and deranged wishes that the poor company put the vile old leaker in jail) has been extremely positive. Everyone wants a new GTA, and this leak shows it exists. It needs polishing and finishing, but while the famously secretive Rockstar has refused to talk about it, this leaker has allowed us to.

This positivity has spilled over into other games, of course, which are now being lifted as proof that the (bloated and often fictional) naysayers are wrong. Most of the focus was on the technological aspects of GTA – the details, the physics, the things that no other game has done before. This has always been GTA’s area of ​​expertise. But is it really enough anymore? We’ve yet to see GTA 6 in real life, and it might be the most advanced game yet, but when the troop of Sony exclusives push the boundaries of technology in less time with lower development costs, how long can the Rockstar model last? than working in an industry that is already unstable? Is it enough to be technologically advanced these days?

Do you remember the story beats that particularly appealed to you in GTA 4 or 5? Are there missions that were your favorite? Not fun times you had in the sandbox the game provides, which is admittedly part of the appeal, but good times you had within the structure of the game itself. For a game this advanced, GTA’s missions too often feel dated and on rails, and their binary launches and scripted missions go against the feel of modern game construction. This was the only point against RDR2, but I think GTA 6 will feel the sticking point more because most people just want it to be a sandbox. Is waiting a decade for a game that is technologically impressive but just a little fun everywhere else something we should strive for?

Of course video games are art. Art lasts as long as it takes, right? But let’s not kid ourselves – GTA 6 is a commodity. A significant part of the discussion about leaks has been about the impact on sales and profits – these aren’t conversations you have about art, they’re conversations about products.

Then there’s the fact that some people really love GTA, every inch of it. The games are wildly popular, and it’s a bit disdainful of me to say that the missions or the story aren’t anything fun or worthwhile. But if you want to bring those aspects up for praise, you have to be ready to take the criticism. GTA is full of sexist, homophobic, transphobic and racist rhetoric. Yes, it’s satire. Yeah, if you like that stuff on purpose, the game will make you look ridiculous. But it’s much less satirical than, say, The Boys or even Joker. Closer to American Psycho, it seems to enjoy its worst traits even when it claims to invert them.

What exactly is the comment about society being made by having us beat up sex workers? Is GTA really the greatest game of all time, or is the cultural narrative of gaming just controlled by not just mostly males, but mostly socially awkward geeks who claim to stand for leftist values ​​but love punitive justice, power is right, and secretly do you find racist jokes funny? Who can say.

All we know is that GTA 6 will probably be the biggest game in the world and this leak won’t even matter the slightest bit. But once the hype of arriving has subsided, can GTA 6 go all the way? Does it have to evolve for the modern landscape, and can it? Will his kind of satire still find an audience, or are we too uneasy about precipitating these days? How much more technologically can gaming do, and how much will GTA 6 lead that payload? Will it justify its development time and cost, and as a work of art, should it? These are questions the leaks can never answer, but in the aftermath, that’s all I can think of to ask.

Next: Streamers Taking Over Twitch’s Gambling Meta Is Long Overdue, Hypocritical, and Worrying