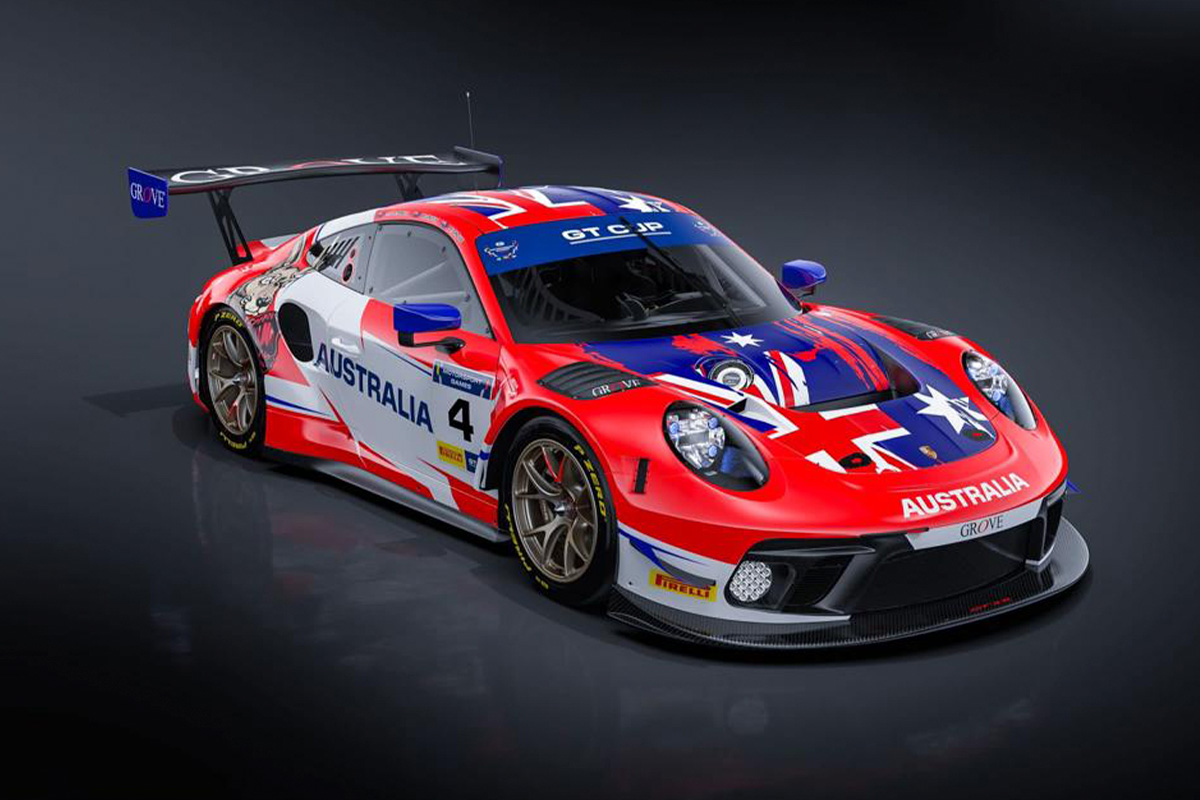 The livery that Team Australia will compete in the GT category at the FIA ​​Motorsport Games has broken coverage.

Father and son combination Stephen and Brenton Grove will represent their country at Circuit Paul Ricard in France.

The pair, who head the Penrite Racing operation in the Repco Supercars Championship, scored a bronze medal at the 2019 edition of the Games.

They return to the GT discipline this year after unveiling the livery for their Porsche, featuring the Groves’ signature boxing kangaroo.

It’s a personal touch that was also seen on their class-winning Bathurst 12 Hour Porsche 911 GT3 R when Stephen and Brenton partnered with Ben Barker in 2020.

“The Games mark an exciting stage in global motorsport and as a team we couldn’t be more proud to represent Australia on such a stage,” said Brenton.

“We think the livery will look good as we head to one of the most iconic circuits in the world later this month.”

Team Australia recently announced the participation of factory Porsche driver Matt Campbell, who will join the father-son duo for the GT Endurance leg of the Games.

“The Australian team is ready for the challenge ahead and I am excited about the line-up we have which includes some fantastic Australian drivers including Matt Campbell,” he added.

“I’m excited to be working with all team members to support them in their respective categories.

“Our GT livery shows our signature boxing kangaroo which can be seen on a range of Porsches that myself and Brenton have driven over the years.

“It’s fitting to represent Australia with this and I’m looking forward to seeing it in action with Paul Ricard.”

The FIA ​​Motorsport Games will take place from October 28-30, with TV coverage of some form being touted for Australia. 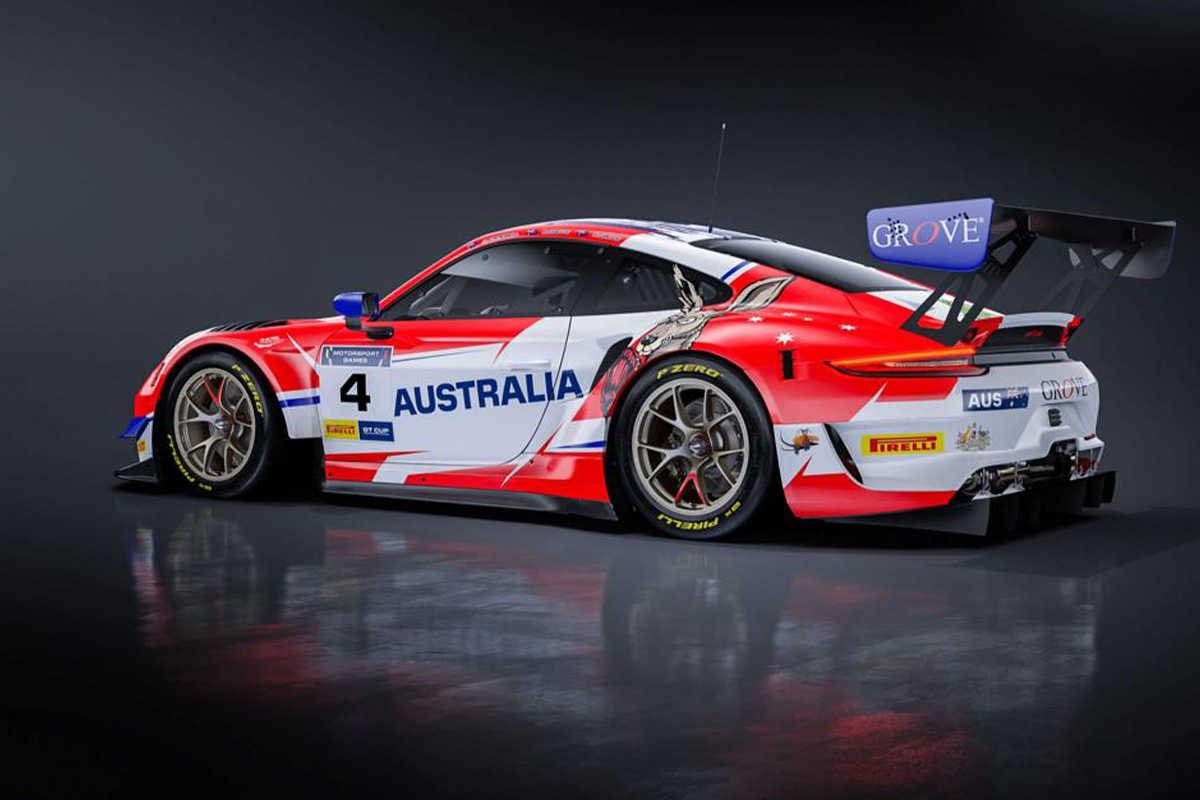