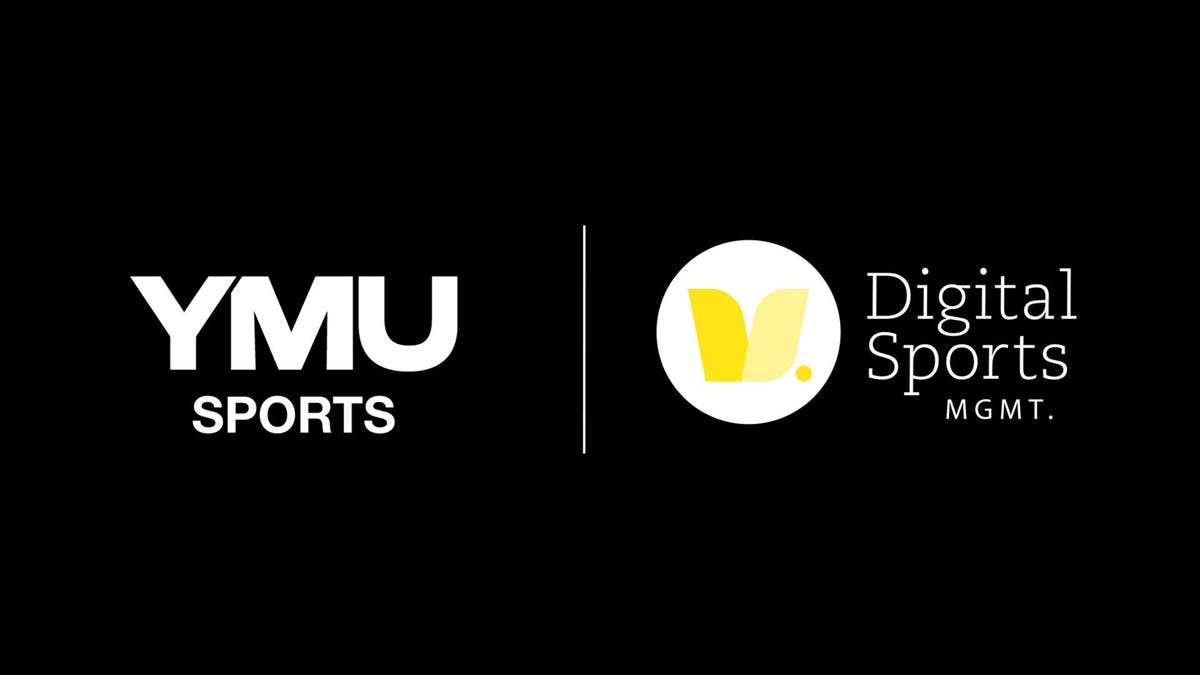 Global talent agency YMU Group, representing stars such as The Rolling Stones, Steve Aoki, Simon Cowell, Nick Cave, Ant and Dec and Pentatonix, has expressed its ambitions to dominate the world of gaming talent in a massive merger with a leading British sports marketing -, esports and entertainment agency.

YMU has acquired a majority stake in Digital Sports Mgmt (DSM), now a new cornerstone of its YMU Sports operation, in a deal that aims to further the company’s wider talent management success in its music and entertainment divisions. to replicate.

DSM was founded in 2016 as a two-person company by Rob Wadsworth and Tom Henderson, who met during their time working side by side at EA. Wadsworth, the former director of business affairs at EA, and Henderson, who led the partnership activation for EA’s FIFA franchise, started their new venture from scratch with no investment capital.

The pair quickly found success with the industry’s major players, securing a number of high profile partnerships with Xbox, EA Sports, The FA, BenQ and Warner Bros, as well as individual talent including Danny Aarons, ChuBoi, AJ3 and ShaunaGames.

Mary Bekhait, Group CEO at YMU, said: “In Rob and Tom, we have found two phenomenal, industry-leading executives and I am incredibly impressed with what they have built with Digital Sports Mgmt.

“Entering gaming and esports has been one of YMU’s key strategic objectives, and with the acquisition of DSM, I am excited to bring further exceptional expertise and tailor-made knowledge to our current and future global sports customers.”

For DSM, the deal is a natural continuation of the company’s goals: a merger that will allow DSM to continue under its current name and retain its 14-person team, while pursuing its high ambitions for new challenges and ongoing expansion.

“We are delighted to have [YMU] on board to support us in sustaining the next phase of our growth,” said Henderson. “We had come to the point where we had built a great business, working with some of the biggest brands in the world, but we felt the time was right to join a bigger group – one that would give us a fantastic infrastructure, not just in the UK, but around the world.”

“[YMU] wants to move forward,” adds Wadsworth. “I think we saw things much the same way, [but] we both bring different things to the table. I think this gives us all a great opportunity to grow together and explore new opportunities.”

By working together, DSM will leverage YMU’s expertise in talent management and elite brand clients to break new ground in a fast-growing sports and games industry. The merger will also enable YMU Sports to expand its service offering to include sports marketing, sponsorship brokerage, licensing, live production and esports consulting.

“When we started, there was a lot of noise around esports and there were a lot of people who claimed to know the industry inside out,” Wadsworth says. “We felt it was important to prove to the market that we were able to understand FIFA esports very well in the first place – give real value back to our partners – and carefully build a reputation. We are now at a point where it is much easier to scale up to other types of games.”

DSM’s first influencer signing, ChuBoi, proved to be the company’s most enduring success. “He is a well-known Manchester United fan,” Henderson says, “and he told us his dream job was to work with the club he always followed. We were able to make that happen.

“He launched the team’s FIFA community, [and] we managed to get him a deal with Adidas. From there, the word spread through the FIFA community that DSM helped the makers and did a great job.”

In recent times, DSM has been running massive campaigns for the likes of Guild Esports, Fnatic and Misfits – and this month it announced it had signed SquadFalse9, the largest FIFA esports team in the APAC region. With this, the organization hopes to continue to evolve this as it grows with YMU in North America and beyond, diversifying into other genres and major titles, including Duty, overwatch, and Rocket League.

In recent years, DSM has identified the impact of gaming in more mainstream markets, noting that Twitch, YouTube and Facebook are at the heart of live content – ​​an ongoing trend it hopes to capitalize on with its new partnership. “It will be very interesting to see how we can work with YMU’s rosters, to integrate them into game activations and various events that we will host,” Henderson says.

DSM’s short-term focus is to grow internationally while expanding its London office, and giving a more human face to an organization that has thrived during COVID, in part thanks to the remote working setup.

“We can’t wait to have an office and a real hub,” Henderson says. “We have developed a very strong culture at DSM, and it will become even stronger if we can start doing the small things, such as having a beer after work or having lunch with someone. We want to have the ability to network and host clients, even invite influencers in the office to record a TikTok video.”

In the short term, it’s business as usual for YMU’s newest addition. Fresh off the back of a successful Xbox and Women’s Euro 2022 campaign, DSM is partnering with the EPL and Avery Dennison ahead of the Premier League Mornings fan festival in Philadelphia, while continuing to work with the FA to develop its gaming and esports strategy. performs on Twitch and social channels. Many other irons are in the fire, over-announcements are promised in the weeks and months to come.

“We are super excited about the whole [YMU] selection, and while we won’t know until we get under the hood and see what talents are gaming, I think there are some really exciting things we can build together,” concludes Henderson.

“We’re trying to blur the lines between the real world and the virtual world.”