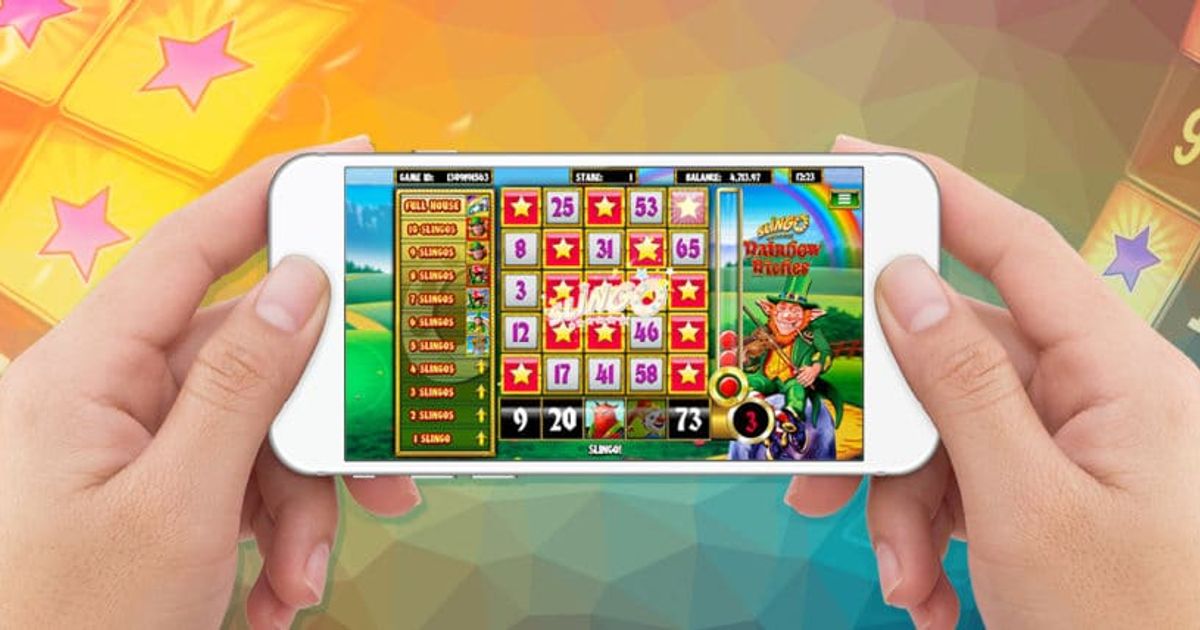 Gaming Realms PLC (AIM:GMR, OTCQX:PSDMF) reported a 66% increase in interim earnings and said it expects full-year trading to be in line with market expectations.

The developer and licensor of mobile-focused games posted a pre-tax profit of £1.3m for the six months ended June 30 with sales up 10% to £8.5m, driven by growth in its content licensing business

“The group has enjoyed another period of strong growth, supported by our continued expansion into newly regulated markets in North America and Europe, with content licensing revenues growing 57%,” said Executive Chairman Michael Buckley.

As a result of a “strong pipeline of deals and integrations”, the London-listed company expects full-year trading to be in line with market expectations.

Growth is expected to continue for the remainder of the fiscal year, with the group aiming to launch its games in Connecticut, Portugal and Greece.

In addition, it forecasts growth from recent launches in Michigan, Pennsylvania, Ontario, Spain and the Netherlands.

According to a statement, the group launched in the first half with 26 partners, supported by the launch of eight new games to the market, such as Slingo Shark Week and Slingo DaVinci Diamonds, bringing its total portfolio of games to 61.