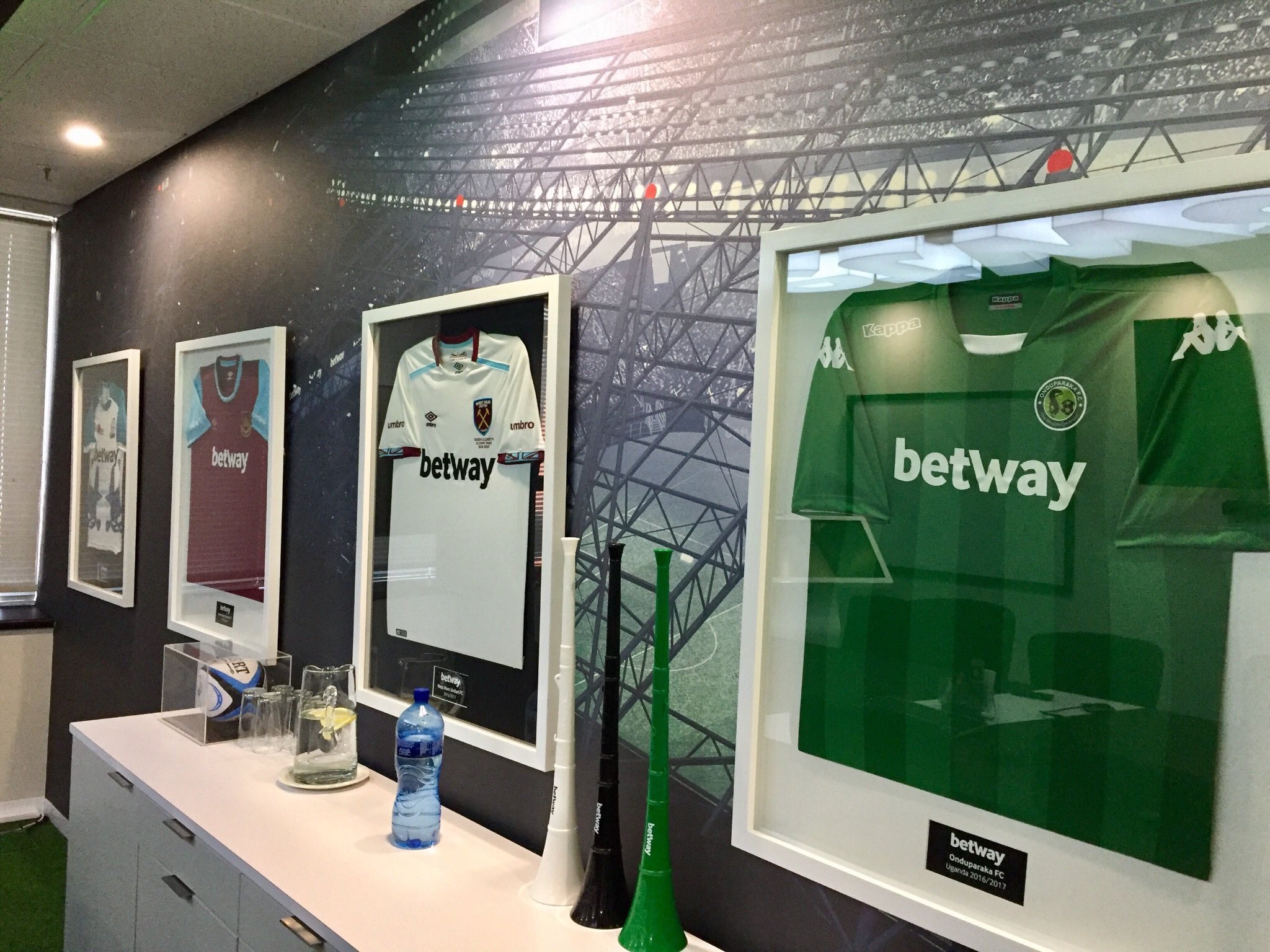 Following established guidelines, even if they do not always seem fair, is paramount for a gambling operator to maintain its license. However, two operators in the UK, Betway and MrQ, are said to have broken the rules when they targeted children.

Online gaming operators know that their operations are under constant scrutiny, especially in certain countries. However, this did not stop the two platforms from deviating from course.

They will now have to pay a substantial fine to the UK Gambling Commission (UKGC) to settle their case. The other wasn’t as blatant, but the marketing department will have to be more proactive going forward.

The UKGC announced a £408,915 (US$463,178) fine against Betway on its website on Tuesday for teddy bears. The drama dates back to April 2020, when the Super Group brand had a marketing presence on the West Ham football team’s website.

The marketing gimmick allowed kids to print and color an image of a teddy bear from the website. The page with the photo also featured Betway’s logo, which linked to its website.

In another case, the company’s logo found its way onto the football club’s “Young Hammers at Home” page. That page was an initiative the team created during the COVID-19 pandemic to keep young minds busy while missing school. The inclusion of sports bets was not allowed to be part of the scheme.

To be fair, West Ham wasn’t the only club guilty of having teddy bears exposed Betway. Arsenal, Tottenham Hotspur, West Ham, Aston Villa and others also showed the link.

Betway’s logo appeared until November 2021. As soon as the BBC broke the news, the clubs started taking them down.

MrQ calls on Spidey to action

Online gaming platform MrQ thought it was making an ad that was safe, but it got caught up in a web of problems. With the hype surrounding Spider-Man’s ongoing saga on the big screen, it turned to the web pendulum to be its pitchman.

MrQ, part of the Lindar Media gaming group, posted an ad on Reddit that brought the cartoon version of Spider-Man to life. In it, there are three different versions of the superhero pointing at each other, with a caption “MrQ” floating above their heads.

The image itself is a popular meme that has been recreated many times to show when different items are the same. The UK Advertising Standards Authority (ASA) has received several complaints from individuals claiming that using a cartoon would be very appealing to children.

As a result, the ASA censored and notified MrQ. Accepting the outcome, Lindar claimed that an advertising agency created the ad, although it admitted to approving the campaign without watching it. The company said it has since ended its relationship with the agency.