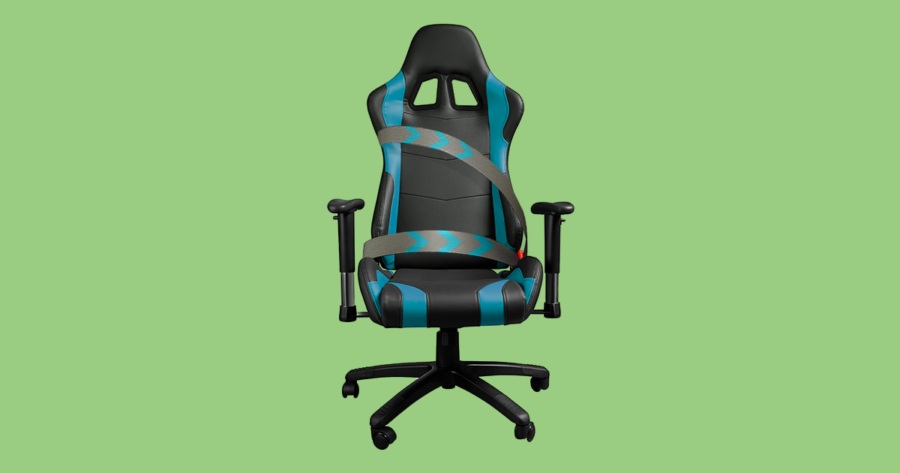 SAN FRANCISCO — A new gaming chair will reportedly come with a seat belt to fasten yourself in for a fully immersive gaming experience, sources have confirmed.

“Wow, that thing looks clunky,” said local gamer Brandon Fortner, after watching an ad for the new XTSat CR1500, which has a seatbelt across the lap, similar to those found in cars and roller coasters. “I mean these things have looked like the seats in race cars for years, damn why don’t you put a seat belt in them. Lord knows I’ll fall off my seat while playing Rocket League more often than I’d like to admit. Maybe I’ll get one of those.”

The seat belt is just one of the many new features coming to the CR1500 that are inspired by cars.

“Without a doubt, this is going to be the best gaming chair on the market,” said Dave Clackstone, CEO of HyperSpace Gaming Chairs. “In the end we just went for it and added a seat belt. Damn. But that’s just the tip of the iceberg. We’ve also added seat warmers, a cup holder and a power window on the left side of your face that you can roll up or down as you like. There’s also an airbag in the seat that will throw you into the air if a jumpscare happens. It’s so, so cool.”

The HyperSpace XTSeat CR1500 will be available this holiday season for $2,499.