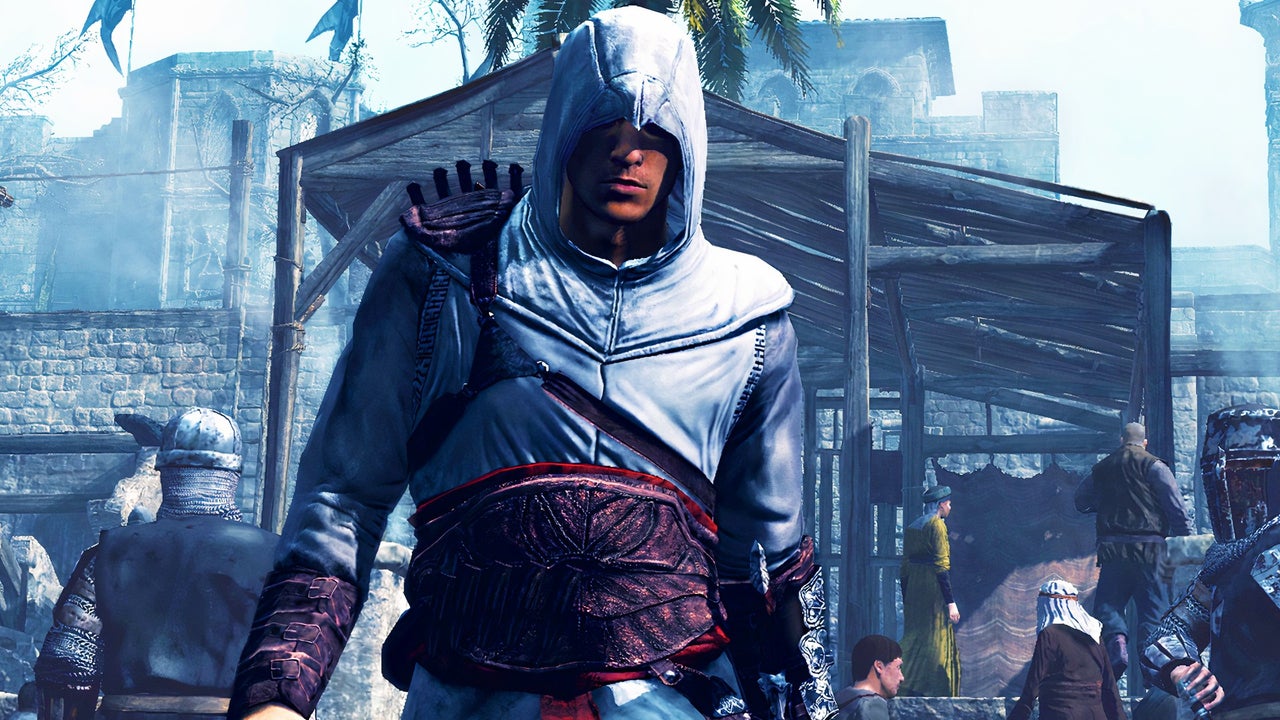 As part of today’s Assassin’s Creed Showcase, it was announced that Assassin’s Creed Mirage – an action/adventure game similar to the first game in the series – will cost $50 for the standard edition. In an interview with IGN, Marc-Alexis Côté, vice president executive producer of Assassin’s Creed, explained that the price reflects the scale of the project.

“It’s a smaller Assassin’s Creed project,” says Côté. “This was invented” [and] built to celebrate the 15th anniversary. So we’re using our modern Valhalla engine to build a smaller game that pays tribute to our original game by focusing more on stealth, close quarter combat, parkour, and a denser city that harks back to our roots in the Middle East with Baghdad as the center.”

When asked if Mirage would be comparable in length to the older games in the series, which lasted about 15-20 hours for the main story, Côté said: “Yeah, you can expect something closer to our original games.”

But it seems Mirage isn’t a one-time thing. Assassin’s Creed Infinity, an emerging hub platform for the series, is designed to support different approaches that Ubisoft can evolve around. While the first game on the platform, currently known as Codename Red, will be a major, open-world RPG set in feudal Japan, not all future games will share that formula.

“I think this Infinity approach also allows us to have different experiences of different sizes,” explains Côté. “Not everything has to be a 150-hour RPG, right?”

Côté confirmed that Codename Hexe, the second game for Infinity, will not be an RPG. While he wouldn’t say what genre and length Hexe will be, it seems like Ubisoft wants to create a variety of game types within the Assassin’s Creed universe. Côté says this will “bring more diversity in the places we choose to visit and in how we choose to represent those periods.”

The different lengths of future games will be “priced accordingly,” meaning we may see more $50 (or cheaper) games in the future.

“Sometimes you also have free experiences, which I think is a great way to entice players to come back,” said Côté. “We’ve had a great experience with the latest crossover stories for Assassin’s Creed Odyssey. It brought so many players back to Odyssey. It got a lot of players interested in Odyssey getting interested in Valhalla because we had seen a lot of players who didn’t move from Odyssey to Valhalla, and it piqued their interest and moved them to another product and all for free. So I think this is going to be great [our] spirit as we build Infinity.”

For the full details we have so far, check out our full Assassin’s Creed Infinity interview with Côté. And for more information from Ubisoft Forward, check out the reveal of Assassin’s Creed Mirage, the upcoming Codename Red and Hexe, and a mobile game set in ancient China.