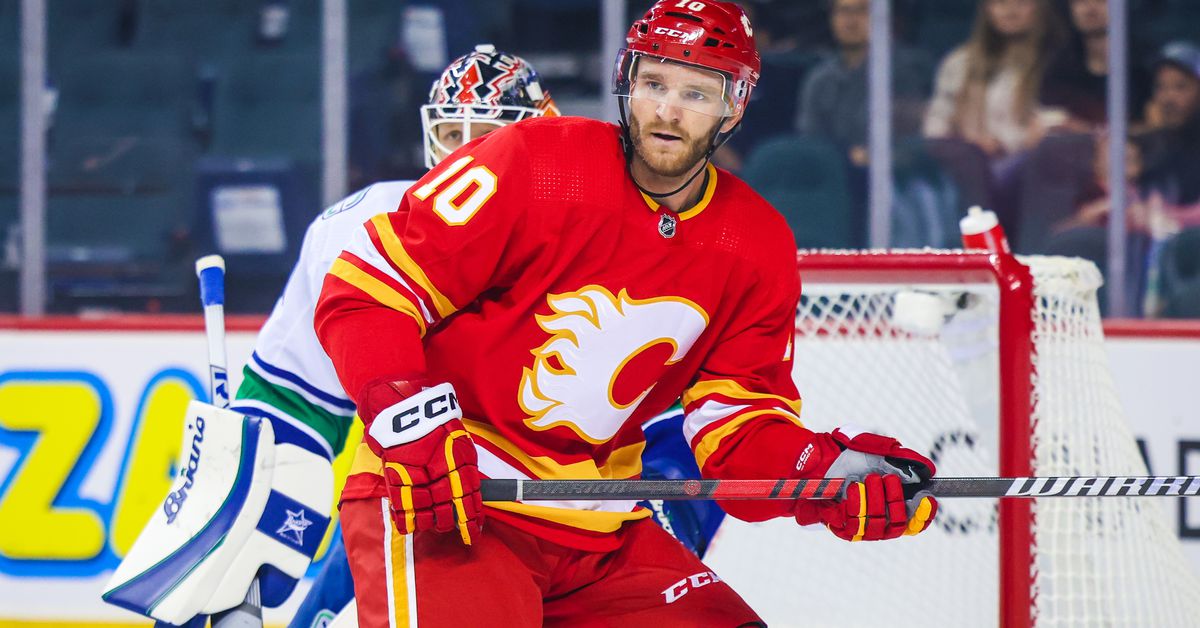 The Flames opened a split for the season with two wins on the same night, in different cities, against the same teams. Do you have all that?

Calgary was able to easily beat the Canucks at home by the score of 4-0. Newcomer Jonathan Huberdeau scored the opening goal on the PP and the Flames never looked back. Cody Eakin, Blake Coleman and Brett Sutter would round out the score and Dan Vladar would stop all 15 shots he faced to give the Flames a 4-0 blanking of the Vancouver Canucks.

Across the country in British Columbia, the other Flames squad would have to put in some extra work to get their win. Calgary’s “B Squad” would take overtime, but they would beat the Canucks by the score of 3-2. Calgary would get regulation goals from Mitch McLain and Ben Jones before Michael Stone would end it in OT with helpers from Jacob Pelletier and Matthew Phillips. Dustin Wolf performed solidly, stopping 26 of the shots he encountered to take the win.

Calgary’s next preseason comes on Tuesday as they travel to Seattle to take on the Kraken.