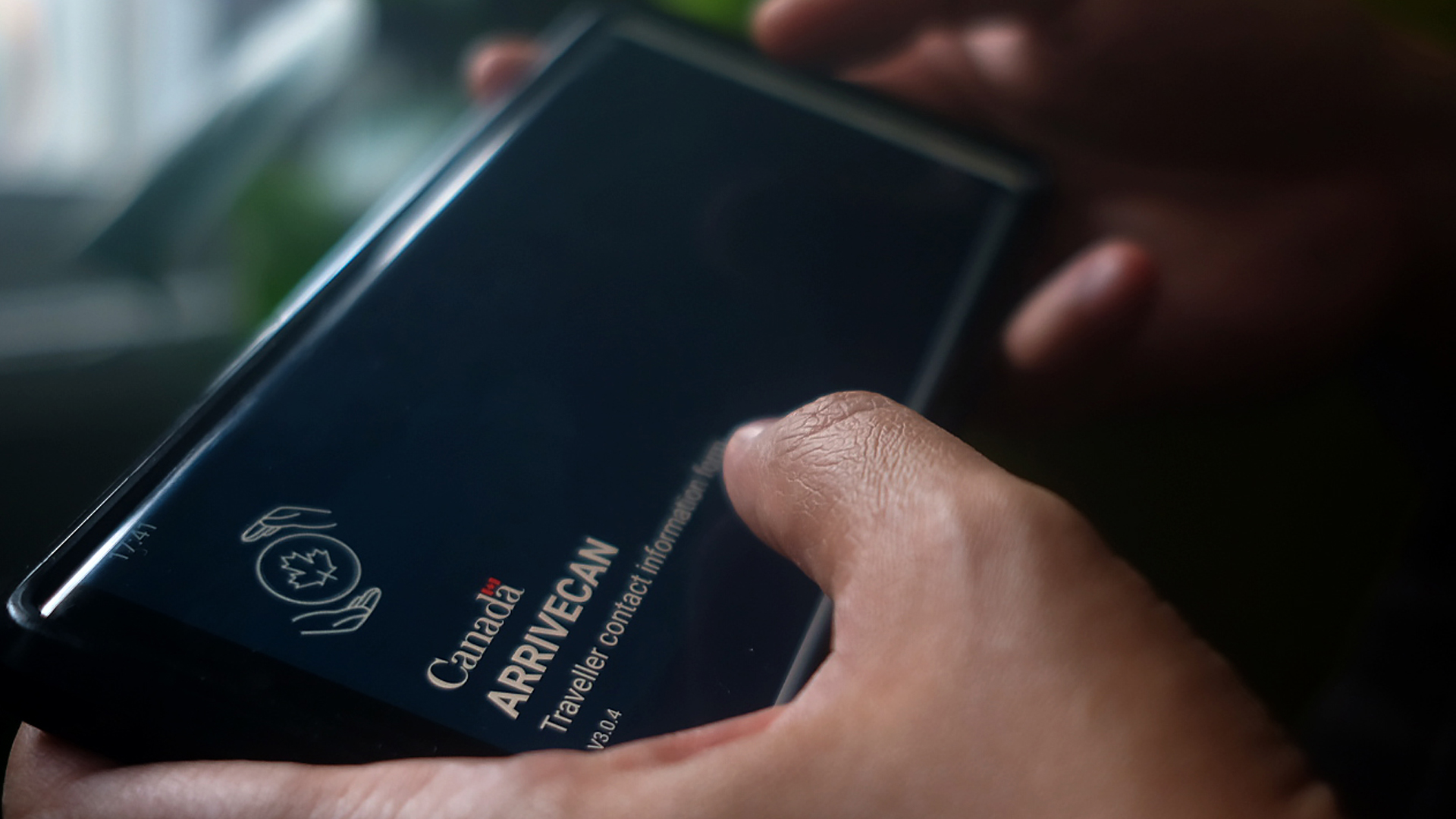 checks made to The Democracy Fund:
PO Box 61035 Eglinton/Dufferin RO
Toronto, ON M6E 5B2

In front of E-transfer and to check donations, please include the following legally required information:

The federal government is considering ending the use of ArriveCAN, the unpopular app that requires travelers to Canada to upload a vaccination certificate and quarantine plans before entering the country.

According to a story in the Toronto Star Prime Minister Justin Trudeau and his cabinet have yet to make a final decision, but several sources have confirmed that ministers will soon consider a move that could also mean the end of the unpopular ArriveCAN app. The move could take place at the end of September.

The government is also apparently considering ending other COVID-19-related travel restrictions, such as the ban on unvaccinated non-citizens from entering the country and randomized COVID-19 testing at the border. Unvaccinated Canadians must still present a negative COVID test (or previous positive test) at the border and self-quarantine at home for 14 days upon entry into the country, or they will be fined up to $5,000.

The government appears to be internally divided on the issue of masking. Health Minister Jean-Yves Duclos is reportedly interested in enforcing mask requirements for travelers until after Thanksgiving, to monitor the effects of leisure travel. Technically, passengers on flights arriving in or departing from Canada must wear masks. However, some airlines enforce the mandate only in Canadian airspace, or before the aircraft door is locked for departure.

Travel delays have been a major problem this summer, with huge wait times at airports across the country. CNN Toronto Pearson airport named the world’s most delayed airport this summer, with Montreal airport in second and Vancouver in tenth. Critics blamed the app for causing unnecessary delays, with even the union representing Canada Border Services Agency guards saying agents spent too much time helping people fill out the forms. ArriveCAN has also been criticized for deterring travel from the United States, as well as privacy concerns.

The government recently rolled out an update to the app that allows passengers at various airports to pre-file their customs declarations, which they praised for reducing waiting times at the border. However, the app has come under fire from the new leader of the Conservative Party of Canada, Pierre Poilievre, who called it “disastrous” in his acceptance speech and received much applause. Commentators have suggested Poilievre’s rhetoric could provide a push for liberals to end public health restrictions.