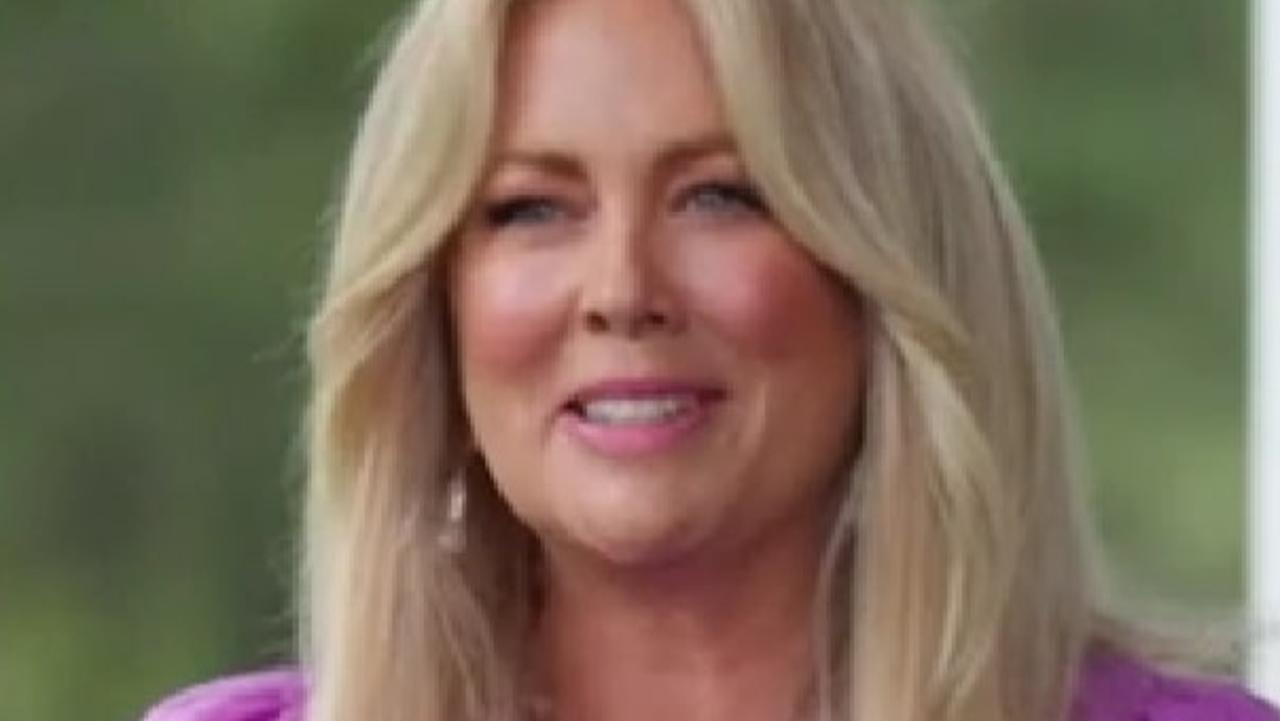 One of the suitors on Farmer Wants A Wife does the most sensible thing we’ve ever seen on a dating show on Tuesday night’s episode, when she doesn’t like all the contestants and leaves the competition completely.

It’s an empowering moment. But since it’s a reality show already stuck on a tight broadcast schedule, producers drag her back into the competition to date a few more random contestants that the TV crew has carefully plucked off the streets.

The forced backflip really takes the spark out of her triumphant act. It’s like throwing a tantrum at a David Jones counter to successfully recover money for a five-month-old purchase and storming off victorious only to get stuck in a maze of clothes racks trying to find the exit.

We are still on the overnight camping trip. Boo! But a number of people are about to be dumped and forced to find their own way back to civilization. Hurrah!

Farmer Will, Farmer Benjamin, Farmer Harry and Farmer Ben all randomly pick chicks to spend 24 hours in a caravan. Disgusting. We can almost feel the vinyl from the kitchen sofa sticking to the back of our thighs.

What happens to the remaining ladies who are not chosen for the date? They are sent back to their respective farms in the back of a HiLux.

But they don’t feel bad. All they’re missing are DIY mud baths that producers have ripped off The Bachelor.

Then it’s Farmer Paige’s turn to pick her guy for the 24-hour date. As the only farmer’s wife, she should have had the best selection of participants. Producers had to scramble around to find enough sheilas to share with the boys. But for Paige, she got the best picks. Or not.

Somehow, just two weeks in, she only has two boys left. A guy named Dylan, who she kind of likes – but when she told him last night that she digs him, his response was basically, “Ha, yeah, no, cool, but… yeah, I don’t know”.

And then there’s Glenn. He loves Paige, but Paige doesn’t like him. We don’t know why. He is so cheerful. Why is merry such a great quality in Santa Claus but not something we look for on Tinder profiles? Easy guy. Love Sunday beers and arvos on the couch. Walks are life. Merry.

Let’s hear it for the happy boys.

Anyway, Paige is no longer interested in any of her remaining boys. It’s like they’ve doused themselves with whatever the romantic version of Bushman bug spray is. So Joe.

“I want love. And I want that potential for love,” Paige says, standing in front of the boys at the communal campground.

“What I have to do is listen to myself. And… today I’m not going to ask either gentleman to go on a date with me. I made the decision to send both boys home.”

Both boys are sitting in their sad little recliners and they don’t care:

Then Paige and the two dumped boys have to lug all their camping gear to the sponsorship Rav4 and travel back to town in silence.

“That means your love story ends here!” Natalia calls out to Paige.

Is that a threat, Natalie? Because you are no longer in charge of this show. Now that Samantha Armytage has agreed to appear on this program as Australia’s new favorite wingwoman, we will be dealing with her exclusively.

After everyone has washed away the mud that had been applied to their bodies on the 24-hour dates, the farmers head back to town where Samantha waits to drive her bulldozer through their dreams by introducing new participants.

We haven’t seen that lady in days, but now it all makes sense. She is toiling. We watch overlay footage play, of Sam hanging out in the home office of her Bowral estate, going through dating profiles she’s had the production team print out for her.

Samantha calls all farmers to any farm, including Paige. That farmer’s wife wouldn’t escape easily. Producers put the sheepdogs on her when she tried to run away and now she’s back, paired with two new guys Samantha personally selected for her.

It is awesome. Personally, I would like to hand over full control of my Grindr profile to Samantha.