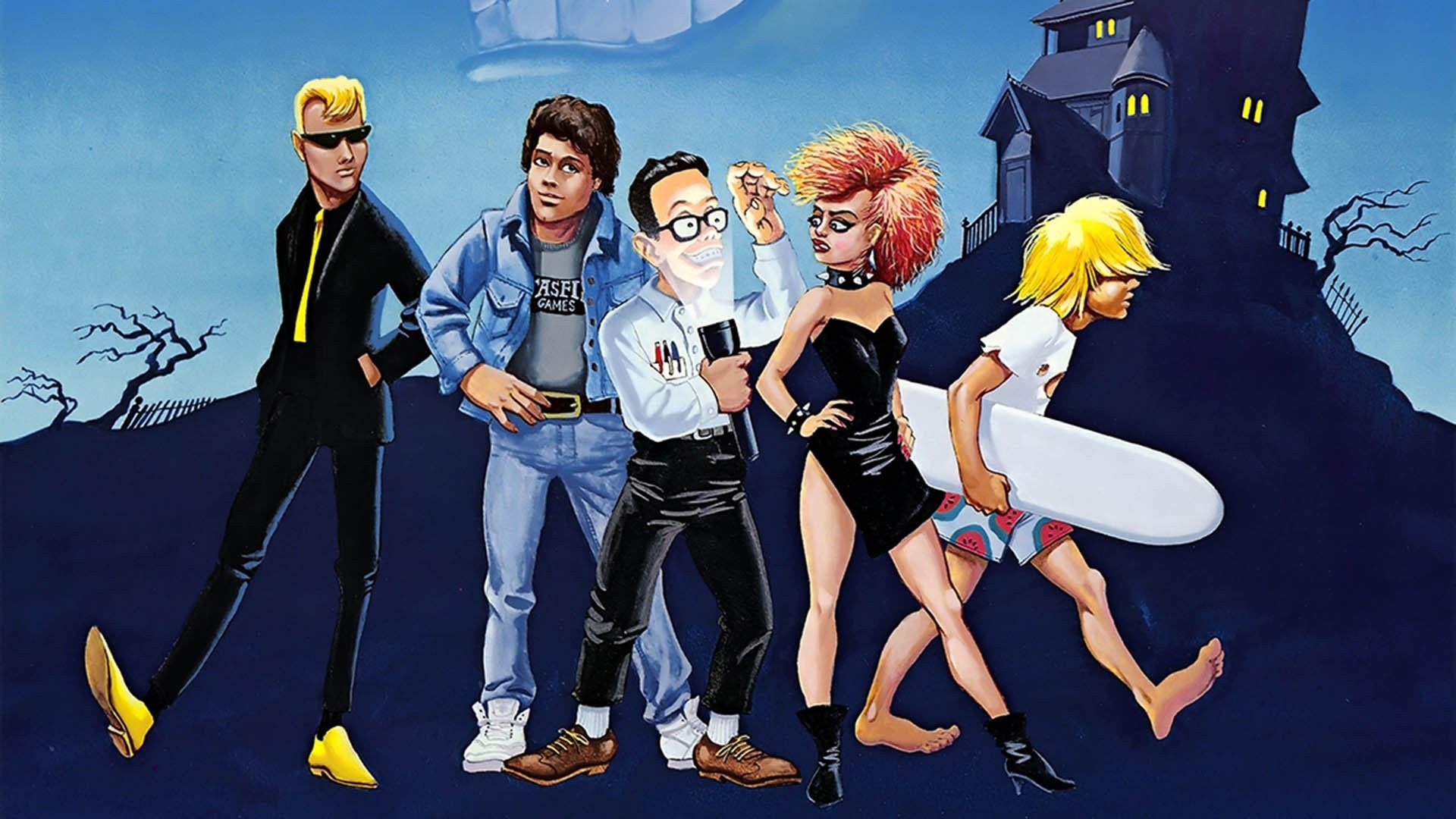 Return to Monkey Island has just been released and the reception has been overwhelmingly positive. Of course, this reception was not missed by those at Lucasfilm Games, or more specifically, Craig Derrick who worked with Ron Gilbert and co to bring the game out.

utilities, Derrick shared his joy at all the positive feedback for Return to Monkey Island in a heartfelt Twitter thread.

This alone is nice, but not particularly newsworthy. However, at the end of his thread, Derrick wrote some simple words that caught the world’s attention: “I’ll be ready when it’s time to RETURN TO THE MANSION!”

Many have now suspected that the mansion Derrick is referring to is that of Maniac Mansion, Lucasfilms’ first self-published game from 1987.

Designed by Gary Winnick and a certain Ron Gilbert, this game saw players solve various puzzles as they made their way through the mansion of the fictional Edison family.

I’m sure more will be said in the coming weeks and months, but for now, I’m standing by when it’s time to GO BACK TO THE MANSION!


While this tweet alone may not be enough to conclude that Derrick was indeed teasing a revival of the point-and-click adventure, others have pointed out that he similarly tweeted about his desire to return to the mansion in August.

Again, with a confident use of capital letters, Derrick tweeted, “I know I have to… BACK TO THE MANSION!” Accompanying this tweet was a trailer for the 1989 EGA upgraded version of Maniac Mansion.

I know I have to…

GO BACK TO THE TOWNHOUSE! https://t.co/41NVVAFPBS


Eurogamer will keep you updated when these plagues eventually pay off. Want to see the green tentacle again?