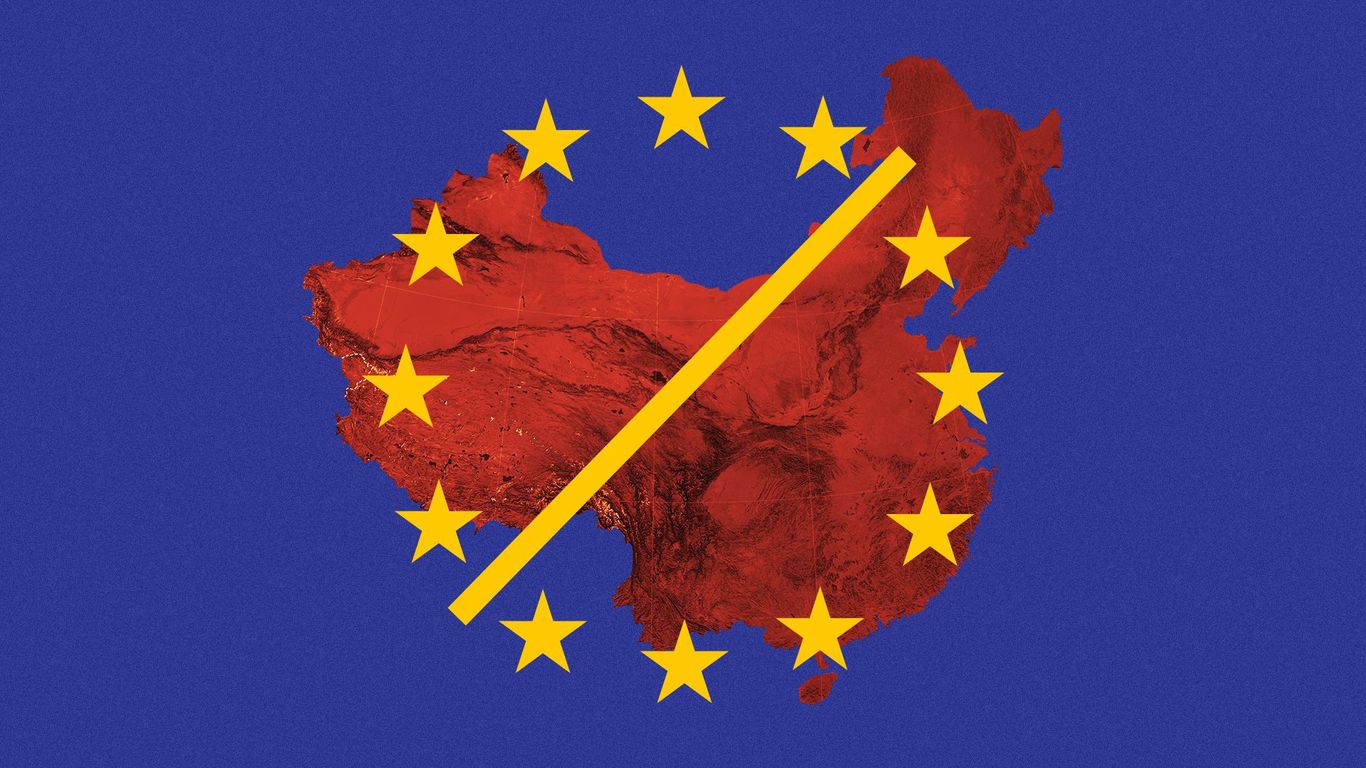 Once skeptical of America’s increasingly hostile attitude towards China, the EU and its member states are adopting a cascade of new measures that will bring their policies closer to those of the United States.

Why it matters: Beijing’s push for Europe to take “strategic autonomy” from the United States – hoping the EU would maintaining warm ties with China – now seems a moot point.

What is going on: Last week, the European Commission unveiled a proposal to ban forced labor products, following intense pressure from lawmakers and human rights activists concerned about forced labor in Xinjiang.

Zoom in: Germany is an important benchmark. Berlin was once a staunch supporter of close trade ties with China, so it tended to avoid tensions with Beijing. But Berlin now appears to have turned an important corner on issues from trade to human rights to direct military engagement in the Indo-Pacific.

Looking back: European countries were largely skeptical of the Trump administration’s sharp rhetoric against China.

The relationship between Europe and China has since plummeted.

Yes but: Trade relations between Europe and China are still strong, and the EU has emphasized that cooperation on climate change with China is crucial.

What to watch: Taipei is urging the EU to adopt sanctions that would stop China from invading Taiwan, Reuters reports.