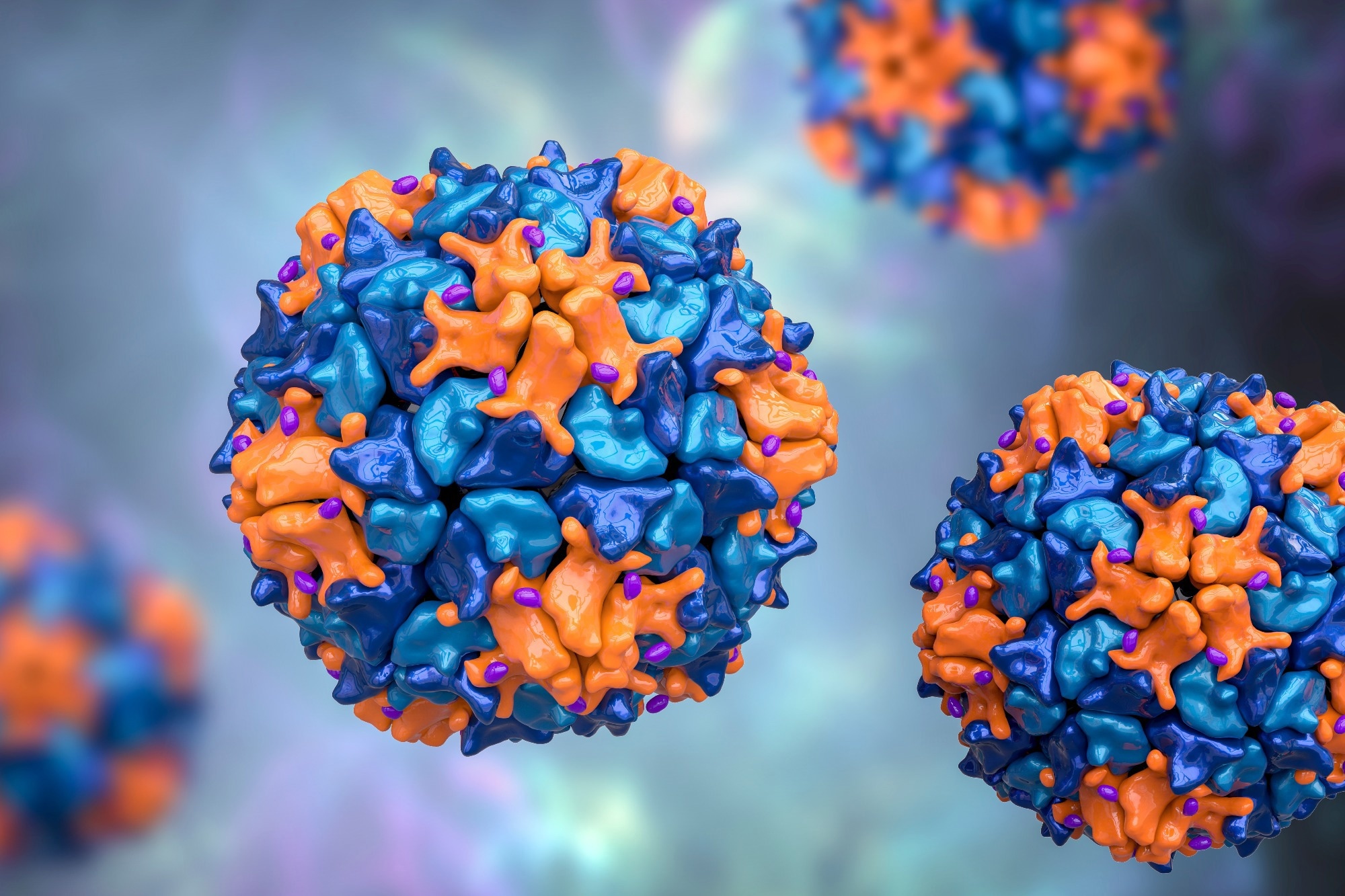 Wastewater environmental surveillance in Jerusalem, Israel, has detected an increasing population of type 2 poliovirus. In addition, these viral isolates are associated with vaccine-derived viral strains. A detailed report was recently published in EurosurveillanceEurope’s magazine on infectious disease surveillance, epidemiology, prevention and control.

Environmental monitoring programs aim to detect circulating pathogens in various sources involved in pathogen transmission. The most commonly used sources are wastewater, sewage, drinking water, air and fomites. In particular, these programs are needed to monitor the abundance of clinically undetected pathogens and their potential to cause public health hazards.

Israel’s environmental monitoring program covers 15 regions across the country, including 50% of the general population. In addition, Jerusalem has four non-overlapping surveillance regions.

Additional wastewater monitoring programs have increased monitoring of poliovirus-related acute flaccid paralysis in Israel since 1989. The presence of poliovirus type 2 was detected in April 2022 in two regions of Jerusalem and one region in central Israel.

By July 2022, the detection rate of poliovirus type 2 in wastewater in the regions of Jerusalem has been found to have increased significantly. In addition, the genomic sequencing of viral isolates has shown the accumulation of mutations over time.

Two isolates of type 2 polio virus were detected over a 100-day period in three different regions of Jerusalem. The sequencing analysis has revealed that these isolates are associated with vaccine-derived poliovirus.

During the same period, five additional isolates of poliovirus type 2 were detected; however, these isolates are not linked to the vaccine-derived viral strain. The poliovirus type 2 sequences isolated in 2022 have been found to share a 2 nucleotide signature in the VP1 gene. This gene encodes the major viral capsid protein VP1.

To further identify the genetic linkage between isolates, whole genome sequencing was performed for the isolates collected between 2020 and 2022. The findings have shown the presence of additional mutations in the P1 genome region in all sequences isolated in 2022. The P1 region includes VP1, VP2, VP3 and VP4 genes. However, these shared mutations were not present in the sequences isolated in 2020 and 2021.

Given the P2/3 genome region, recombination with a non-poliovirus enterovirus has been detected in the 3A gene. However, this recombination was absent in all poliovirus sequences isolated in 2020 and 2021.

Overall, these observations identify a strong genetic link between all poliovirus type 2 sequences isolated in 2022.

As of July 2022. Only localized transmission of poliovirus type 2 has been detected in Jerusalem. No incidence of virus-induced acute flaccid paralysis has been observed to date. To control these outbreaks, Israel’s Ministry of Health has decided to immunize children with inactivated poliovirus vaccines.