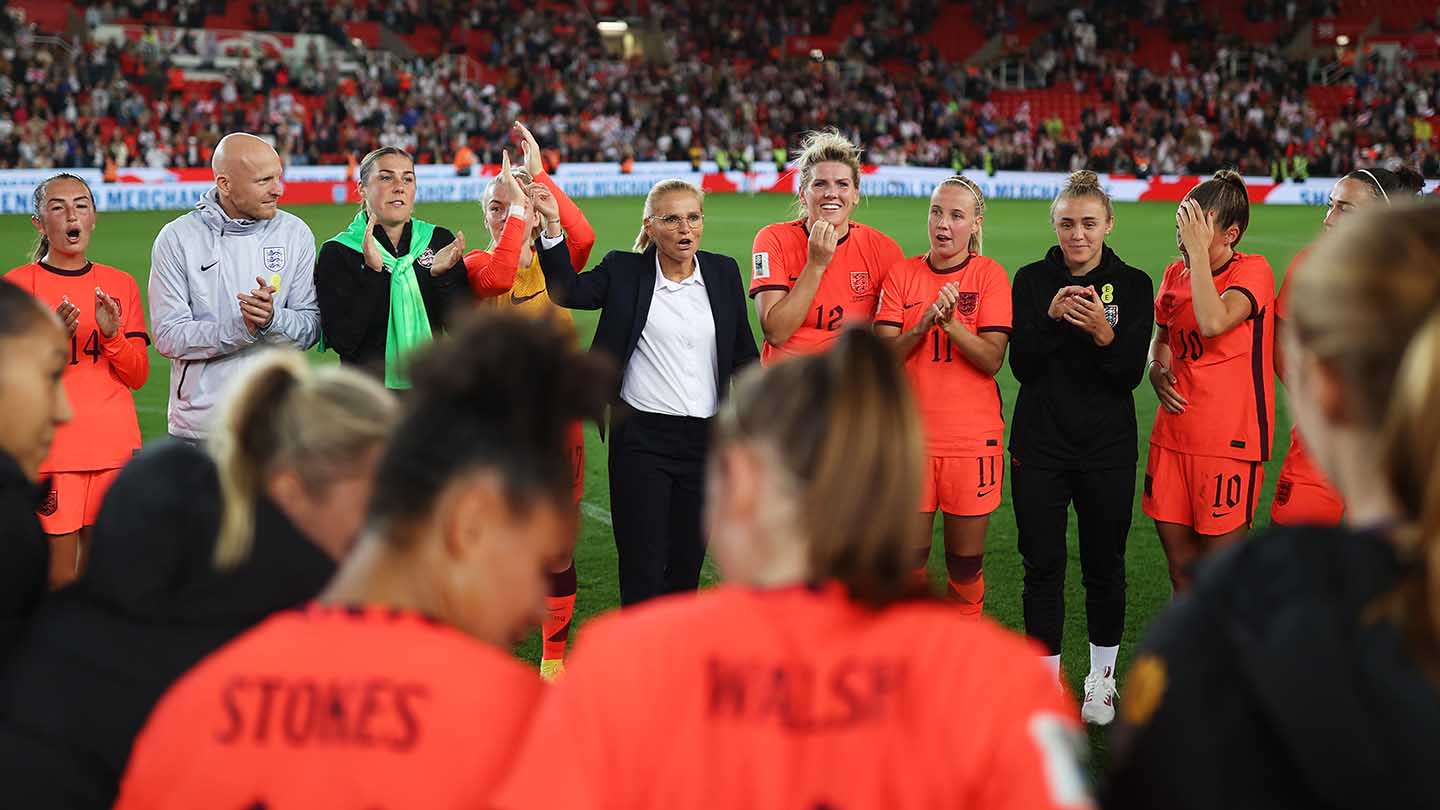 “Our focus is now firmly on the FIFA Women’s World Cup next summer, all of our time together is vital and this is an opportunity for those selected to give their best on and off the pitch,” said Wiegman. of the games

“The challenge of facing the world champions is one we look forward to and it is another tough challenge to measure our progress as we strive to take the next step forward.

“We are so excited to be going back to Wembley after our incredible experience in July.

“It will be a special night and a great party for our fans, but we also know that it will be a challenging game against a very strong opponent.

“We are working hard towards next summer and this will help us understand where we stand in our preparation.

“It would also be wrong to underestimate how good the Czech team is with our next game. We saw them draw 0-0 to the US earlier this year and they also drew twice with the Netherlands in World Cup qualifiers.

“As it will be at Wembley, we would like to thank the fans in Brighton. They were such a special part of what we all achieved and we will always have fond memories of the stadium. They created a wonderful atmosphere that inspired us on the pitch.”

The American date has added significance with the FA marking 50 years since the very first Lionesses game on November 18, 1972.

More than a hundred former players over the years are expected to be in attendance as The FA’s guests, while many of those who attended that first game, a 3-2 win over Scotland, will be involved in the pre-season. gaming ceremony.