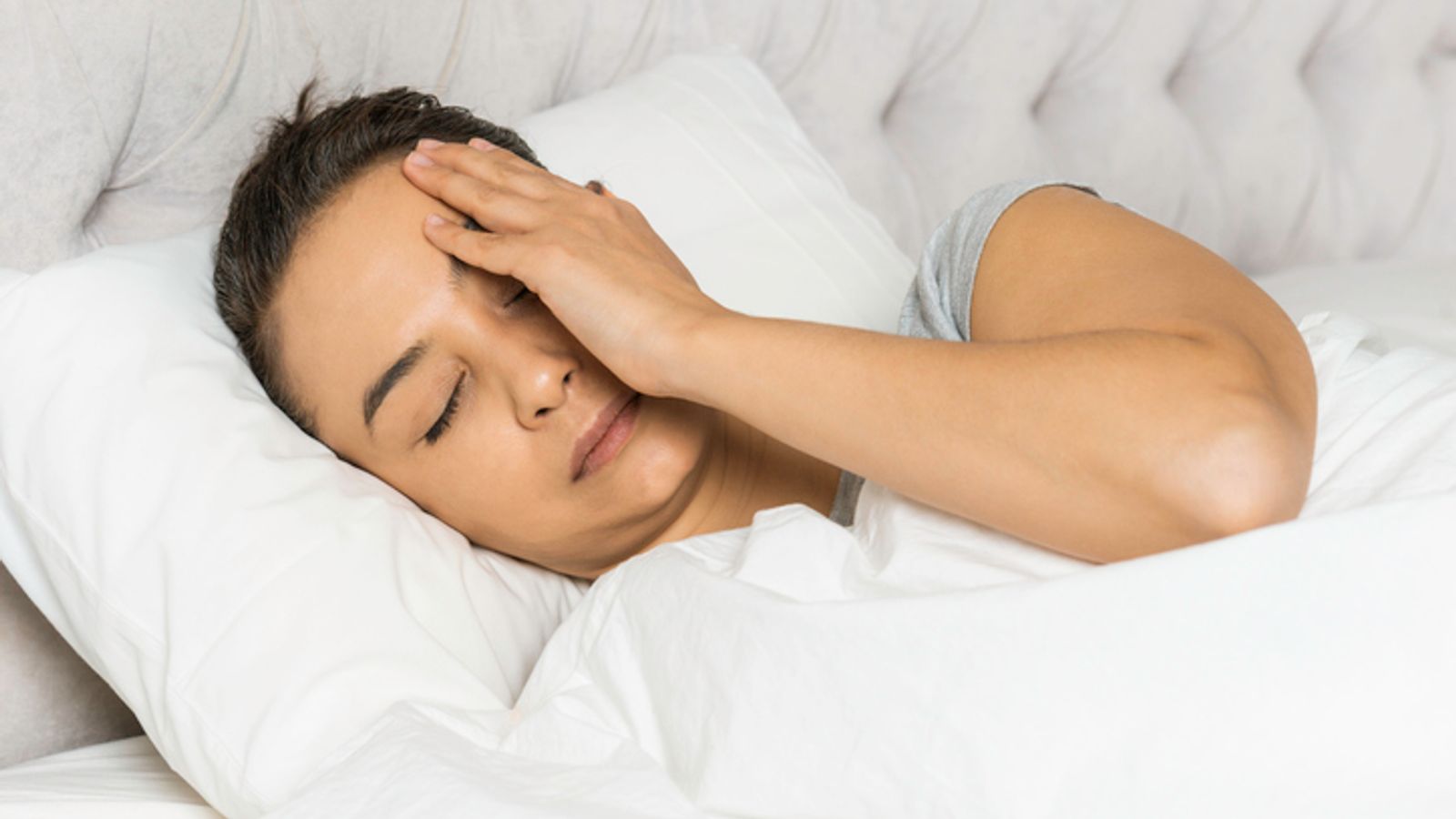 The US study, published in Experimental Physiology, found that night owls — people who prefer to be active later in the day — have a reduced ability to use and burn fats for energy, which can cause them to build up in the body.

This can lead to an increased risk of getting type 2 diabetes and heart diseasefound researchers at Rutgers University in New Jersey.

On the other hand, early birds – those who are more active in the morning – need more fat as an energy source because they are more energetic with longer hours in the day and therefore have a higher fitness level than night owls.

The researchers divided the participants into two groups based on their chronotypes — our natural tendency to seek activity and sleep at different times.

After a week of monitoring, researchers found that early risers use more fat for energy at both rest and during exercise periods than night owls.

Each group was tested at rest before performing two 15-minute treadmill workouts — one moderate and one high-intensity.

After monitoring fuel preference, the subjects were tested for their aerobic fitness on an incline test, increasing the incline by 2.5% every two minutes until the subject reached the point of exhaustion.

Participants consumed a calorie- and nutrition-controlled diet with an overnight fast to reduce the likelihood of their diet affecting results.

Senior author and professor at Rutgers University Steven Malin said: “Since chronotype appears to affect our metabolism and hormone action, we propose that chronotype can be used as a factor to predict an individual’s disease risk.

“We also found that early birds are more physically active and have a higher fitness level than night owls who sit more all day.

“Further research is needed to examine the association between chronotype, exercise, and metabolic adaptation to determine whether exercising earlier in the day has greater health benefits.”