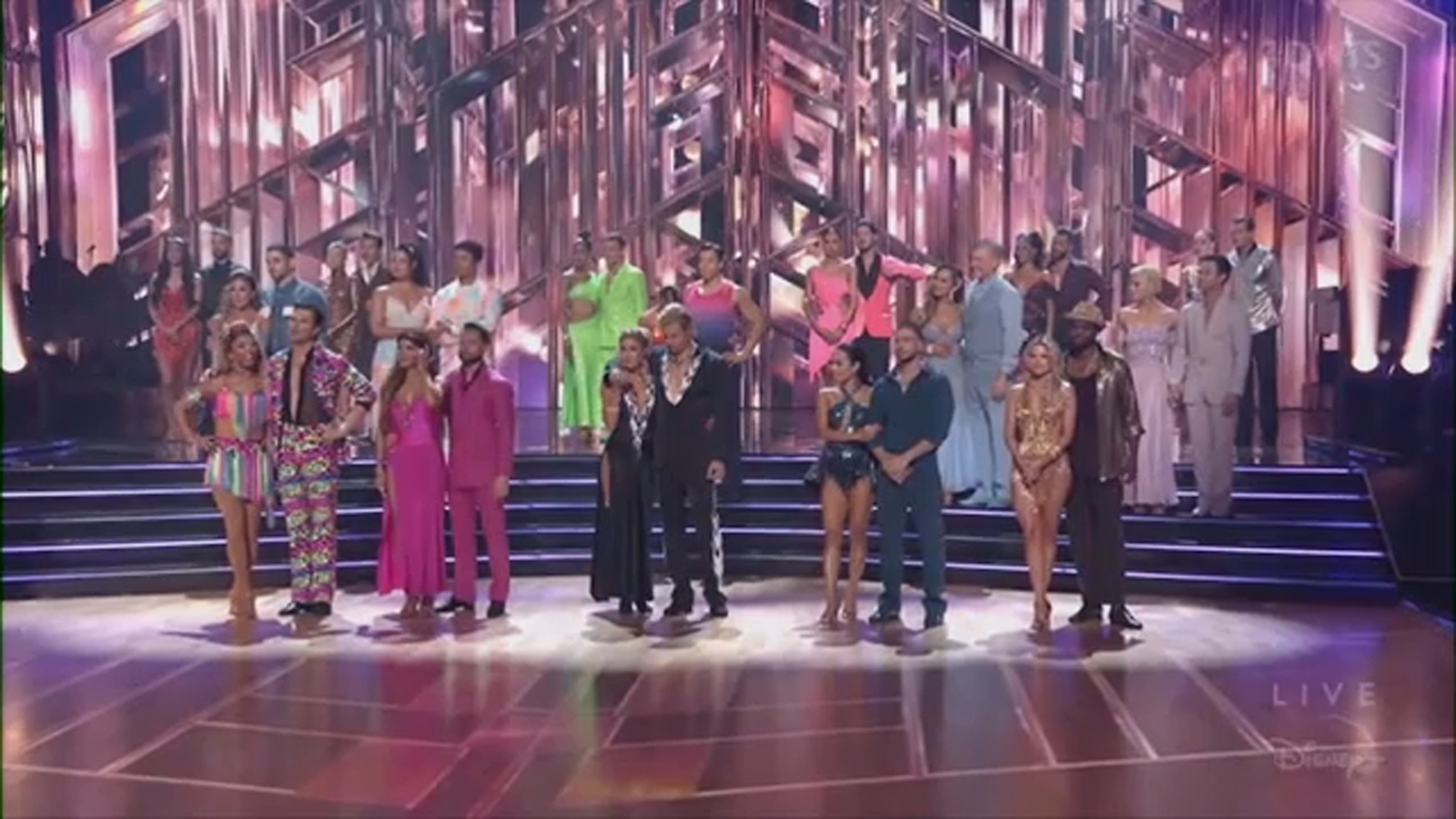 THE ANGELS — The 31st season of “Dancing with the Stars” rolled out on Disney+ Monday night. The good news for dance fans: two full hours of entertainment because there are no commercials.

Sixteen couples started round one, but one was sent home at the end of the evening.

Social media star Charli D’Amelio ended up at the top of the standings with an impressive 32 out of 40 points for her cha-cha.

Close behind in second place was actor Wayne Brady with 29 out of 40 for his cha-cha.

MORE: Meet the Cast of ‘Dancing with the Stars’ Season 31

There was a tie for third place shared by actress Selma Blair, reality star Gabby Windey and drag artist Shangela.

The end of the list: actor Jason Lewis on the 15th and reality star Vinny Guadagnino on the 16th.

The end result is a combination of viewer votes and jury scores. In the end, it was Lewis and his partner Peta Murgatroyd who had to pack their dancing shoes.

The Walt Disney Co. is the parent company of this ABC station.