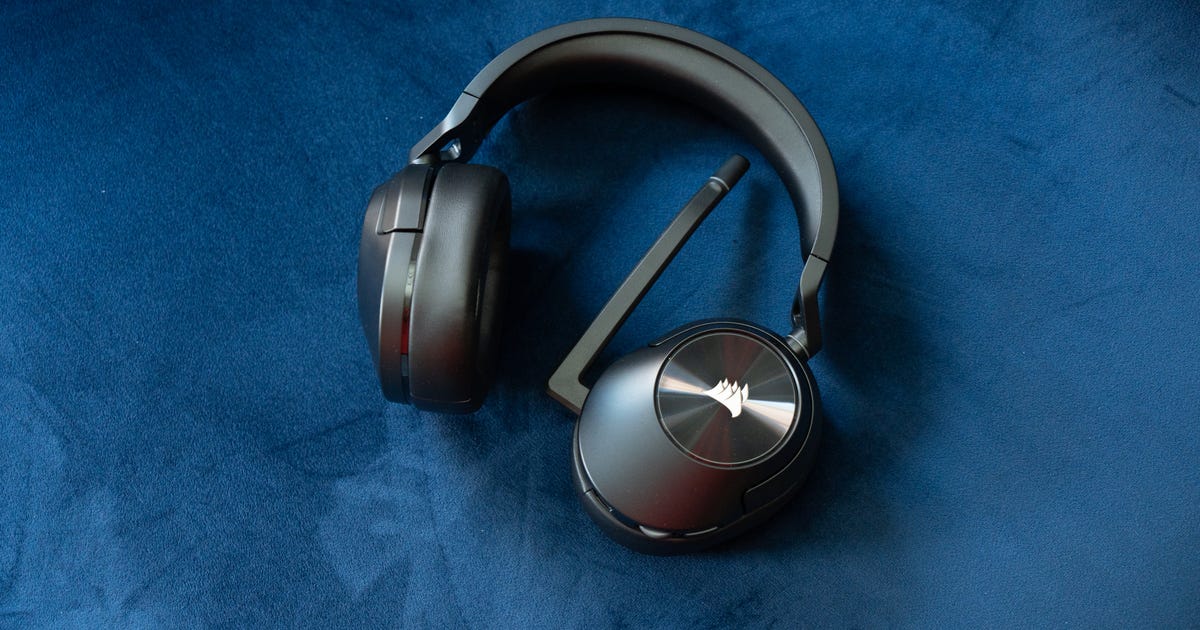 Corsair’s latest wireless gaming headset, the HS55 Wireless Core, is essentially the analog HS55 without wires: it’s the same headset and microphone, but with a 2.4GHz dongle that’s compatible with PC and PS4/PS5and Bluetooth support. It costs $100 (£100, AU$169).

The Bluetooth raises it a bit above similarly priced competitors like the last generation SteelSeries Arctis 1 Wireless or Logitech G535 LightSpeed, which don’t offer it, but the HS55 Wireless Core doesn’t have the ability to run wired. It just charges via USB.

The headset will be available on Tuesday and will be exclusive to Target in North America and available through Amazon in the EU; that does not prevent Corsair from selling an almost identical model under a slightly different name through other outlets at some point.

It doesn’t offer as well-rounded Bluetooth capabilities as more expensive models like the SteelSeries Arctic Nova 7, however, which is somewhat typical of its class. The most notable limitation is that you can’t use the RF dongle wirelessly and Bluetooth at the same time, except to take and hang up calls. You jump between them via a special button.

The lack of an analog connection can be even more painful for some. But if you’re an either/or person like me — I use Bluetooth with my iPhone and iPad and RF with my PC, rarely both at the same time — it’s a reasonable trade-off to save some money.

Furthermore, the audio and microphone specifications and design are the same as with the HS55.

I’ve been able to do some light testing on it so far, enough to know it’s a little tighter than I’d like, but overall comfortable. And it sounded decent, at least in The Cult of the Lamb. I will continue to run it through my full set of tests for the next few days.