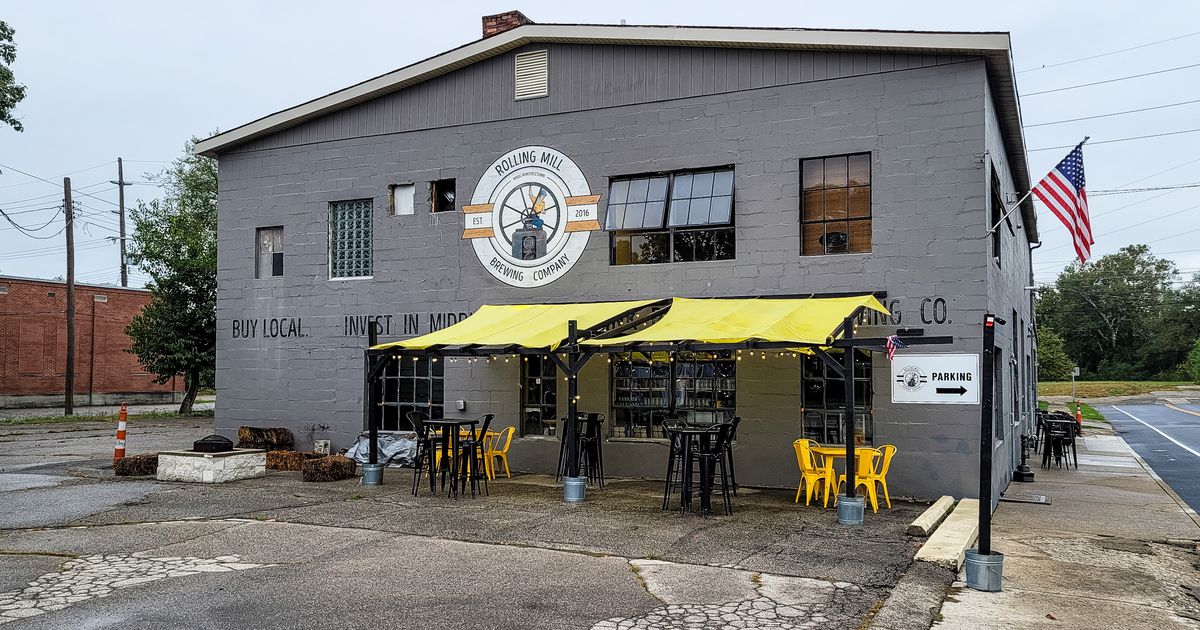 The last working day is September 30. They wrote that closing the brewery at 916 1st Ave “leaves an empty feeling.”

The Laubachs wrote that they started the company from scratch as a married couple in their thirties with three small children. With help from family and friends, they spent a year renovating the 5,648-square-foot building that opened in December 2017.

“It’s been a rollercoaster of emotions since then,” they wrote. “So many good and a lot not so great. However, we created a great product that many people needed and loved. We will never regret what we have built and the achievements we have delivered.”

They are looking for a buyer from the company, they wrote.

Rolling Mill is the only dedicated gluten-free brewery in Ohio. In 2012, the Laubachs wanted to brew beer that was gluten-free, since Josh Laubach had celiac disease the year before. Celiac disease is an autoimmune disease caused by the consumption of gluten. Later, his wife was diagnosed with severe food allergies, one of which was wheat.

Rolling Mill closes another brewery in Butler County in the same month.

Moeller Brew Barn, 6550 Hamilton Lebanon Road in Monroe, opened last week. The taproom and beer garden are located in the former Rivertown Brewery & Barrel House which closed in February due to the COVID-19 pandemic, staffing problems and rising food costs.

Founded in 2015, the 25,875-square-foot brewing facility will enable Moeller Brew Barn to expand the brand’s taproom and distribution presence into the Cincinnati region. The Monroe location marks the fourth taproom for Moeller Brew Barn, each with a unique environment and customer experience.

Rivertown, a $6 million facility, opened on January 20, 2017 and enjoyed early success due to its location near a busy road and close to Cincinnati Premium Outlets, Miami Valley Gaming, and two popular flea markets, Traders World and Treasure Aisles.