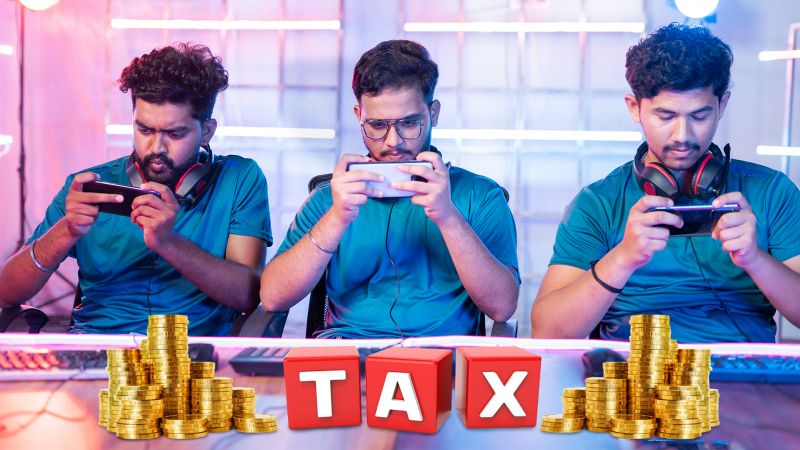 Can the Indian online skill games industry expect a supportive tax policy from the government?

India’s online gaming industry has seen remarkable growth in recent years and has made the country one of the top five mobile gaming markets worldwide. The central government, including Prime Minister Narendra Modi, has recognized the sector’s potential and has pledged to support it through several initiatives already underway. However, one question remains of great importance: will the pending changes to the GST regime continue with this support or will they destroy the industry instead?

Prime Minister Modi has recognized on many occasions the potential of the Indian games industry to generate economic growth, create jobs and make the country a success global gaming superpower through ‘Create in India and Brand in India’. The Minister of Electronics and Information Technology has also expressed his support for home-grown gambling companies.

Following the announcement of the Union’s budget for FY 2022-23, the central government formed the Animation, Visual Effects, Gaming and Comics Task Force (GDPR), which is due to release its report shortly with recommendations for the promotion of the industry.

Another inter-ministerial committee was established and tasked with drafting a proposal for a unified regulatory framework for online gaming, focusing on ease of business, compliance burden, industry promotion and protection of rights, privacy and security. of players.

Any promised or already given support to the online gaming industry could be in vain, as could all expectations for growth and economic prosperity be ruined if the government fails to come up with an adequate tax system. As GST policy makers still struggle to find the right set of GST rules for gaming, the industry is concerned that a wrong move involving skill gaming and online casino real money games together can wreak havoc on the sector with overload.

Currently, games of chance, including casinos, lotteries and horse racing, are taxed at 28 percent VAT on the full ticket value of bets placed. On the other hand, 18 percent GST is charged for online gaming platforms on their gross gaming revenue (GGR), or the small margin operators withhold a fee for providing their services. The larger portion of what players pay to enter a game, i.e. the Contest Entry Fee (CEF) that goes towards the creation of the prize pools for the winners, is currently exempt from GST charge.

However, this regime does not leave prize pools tax-free, as the taxes on online gambling winnings Indian income tax law applies to all games and platforms, and online fantasy sports, poker, online casinos and sportsbooks, horse racing and lotteries are all treated in the same way.

Income tax on any winnings or withdrawals from games of chance over ₹10,000 is set at a flat rate of 30 percent plus a Cess health and education surcharge of 4 percent, making the effective rate 31.2 percent. Winnings over ₹50 lakh or ₹1 crore are subject to additional fees of 10 or 15 percent respectively.

The Group of Ministers (GoM), appointed by the GST council in May 2021 to investigate the applicability of indirect taxes and valuation issues to online gambling, casinos, lotteries and horse racing, had its recommendations report returned for reconsideration by the highest GST council. policy body of the country.

While the GoM’s revised recommendations have still not been submitted, reports suggest the panel is mulling over a uniform GST charge of 28 percent across all game variants, which should apply to the full transaction value of tickets or bets.

From a skill games operator’s point of view, this would mean a drastic increase in the tax burden of 900 or more percent. If a player currently pays ₹100 to participate in a game whose platform fee is 10 and ₹90 goes to the prize pool, the operator will be charged ₹1.8 in indirect tax. In the same case, if the GST valuation rules are changed as described above, the effective GST would be ₹22 if the ticket price is kept at ₹100.

Platforms would have to increase the CEF by 28 percent or decrease the prize pools by the same proportion, while the income tax of 31.2 percent plus Cess continues to apply to winners. Such a development would drive gamers away from law-abiding and tax-paying platforms and into offshore or black market gaming opportunities. A number of gambling companies will be forced to close or relocate their activities abroad, which will result in a sharp drop in tax revenues for the treasury.

If the government adopts such unsupportive and adverse tax policies, it not only renders all efforts to promote the homegrown online gambling industry futile, but also goes against the established legal practice of distinguishing games of skill from games of chance.