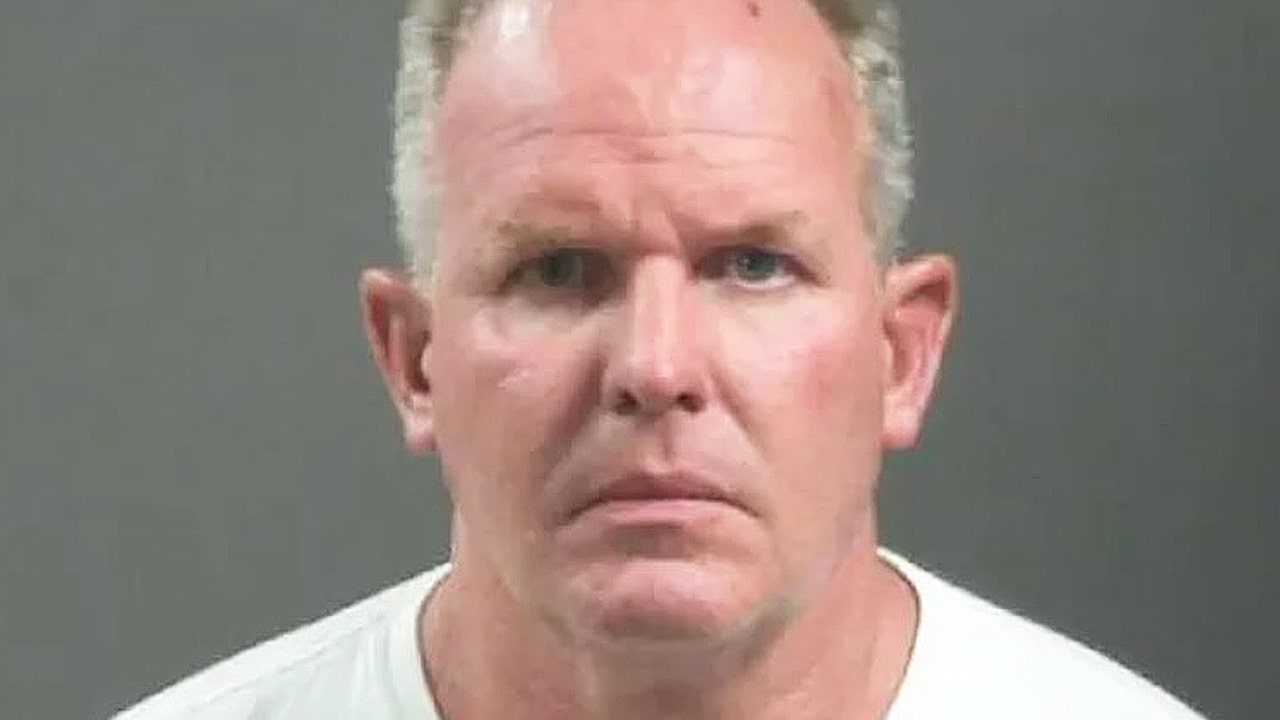 Beyond Meat said Tuesday it has suspended Chief Operating Officer Doug Ramsey following his arrest for allegedly biting a man’s nose during an altercation over the weekend.

The now-suspended COO, who joined Beyond Meat in December 2021, is charged with third-degree battery and terrorist threat in connection with a Saturday altercation in a parking garage near Razorback Stadium in Fayetteville, Arkansas, Fox 24 reported. reportedly took place after a game between the University of Arkansas Razorbacks and the Missouri State Bears.

According to a police report, Ramsey was furious when another driver in front of him slid into a lane and made contact with the front passenger wheel of Ramsey’s Ford Bronco SUV.

According to the police report, Ramsey got out of his vehicle and slammed through the rear window of the other driver’s car. The driver told police he got out of his car and Ramsey pulled him over and started beating him. Ramsey also bit the tip of the other driver’s nose and ripped open the flesh, according to the police report.

The driver and witnesses told police that Ramsey threatened to kill the other man. The occupants of both vehicles got out and separated the two men.

BEYOND MEAT EXPANDS CHICKEN OFFERS TO MORE THAN 8,000 RETAILERS

Ramsey will appear in court on October 19 in connection with the incident.

Prior to joining Beyond Meat, he held several positions at Tyson Foods, including leading the retail poultry business and as president of the McDonald’s global business, according to his biography on the Beyond Meat investor website. He started at Tyson Foods in 1992.

The Associated Press contributed to this report