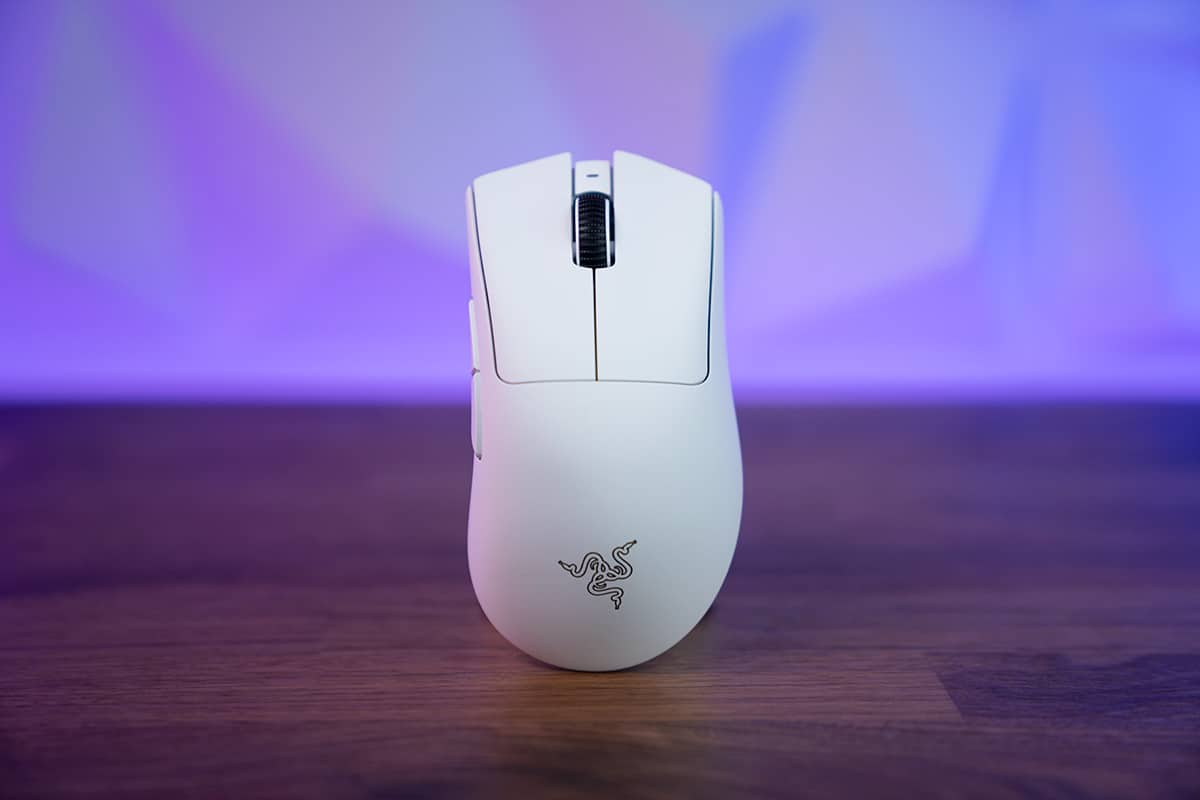 Do you want to slide, loot and shoot more accurately? Here is the best gaming mouse for Apex Legends in 2023.

Today we’re going to find the best gaming mouse for Apex Legends in 2023. This means we need a gaming mouse with an accurate sensor and a comfortable shape, and it shouldn’t be too heavy.

Since its release in 2019, Apec Legends has become one of the most played Battle Royal games, with a player base of over 100 million by April 2021.

As is usually the case with a successful multiplayer game, it eventually found its way into esports as well, creating an even bigger community. In addition, Season 9, released in May 2021, introduced a new game mode called ‘Arenas’, which replicates the game style of CS:GO and Valorant.

Finding the best gaming mouse for Apex Legends is also particularly important as it has a very high TTK (time to kill), allowing you to track enemies consistently and accurately over a longer period of time than other games.

Of course, we had to opt for an FPS-focused mouse for this, and at the time of writing there’s nothing better than the Logitech G Pro X Superlight.

It’s comfortable, well built and yes, super light. At 63g, it’s one of the lightest gaming mice around, without resorting to the divisive honeycomb design. In addition, the Logitech HERO sensor is known for its accuracy and low chance of spin-out.

The side buttons are also invaluable, as you can bind things like grenades or melee attacks while maintaining your mobility by keeping your left hand on WASD. You can read our full Logitech G Pro X Superlight review for more details and just about.

It weighs exactly the same as the G Pro and has a sensor so accurate it’s practically nothing in it. So if you don’t like the G Pro, it’s worth considering. Read our Razer DeathAdder V3 Pro review for more details and beautiful product photography.