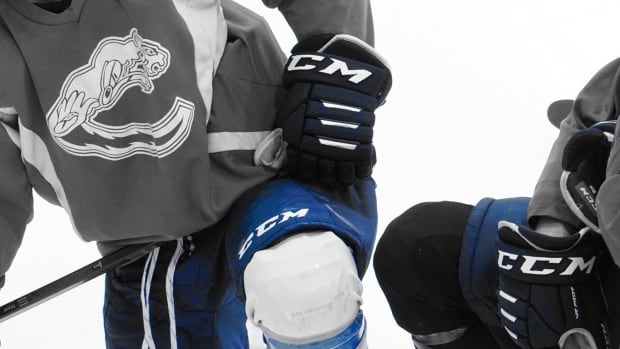 A BC junior hockey team has been fined and two players suspended after a league investigation into hazing allegations.

The Creston Valley Thunder Cats have been fined and given two years’ probation by the Kootenay International Junior Hockey League after a weeklong investigation into allegations of hazing, the league announced Monday. The amount of the fine has not been disclosed.

The allegations were reported to the team on September 13, with league officials traveling two days later to conduct interviews with players and coaching staff. The league then suspended team activities, including the cancellation of an exhibition game.

“What happened in Creston was unacceptable, and the discipline imposed on the Thunder Cats organization and members of the team reflects our zero-tolerance approach to these types of incidents,” Commissioner Jeff Dubois said in a written statement.

Dubois said the team is committed to providing a safe and inclusive environment for players, staff and fans. The regular season of the competition starts on September 23.

“Our research has made it clear that we have a lot of work to do to educate our players on the standard of behavior and leadership expected of them in a team environment,” he said.

The team has a two-year probationary period during which it “must take proactive measures to ensure a positive team culture free of abuse, harassment and intimidation,” the league said.

CBC News has contacted the team for additional comment, as well as the RCMP, to determine if there is a police investigation.

The incident marks the latest in a long list of sports controversies in Canada that some experts say emphasize the need for systemic change in locker rooms and on the ice.

In particular, Hockey Canada – the sport’s national governing body – has been under intense scrutiny after two alleged sexual assaults involving junior global players in both 2003 and 2018 came to light this year.

Taylor McKee, assistant professor of sports management at Brock University in St. Catharines, Ontario, said the Thunder Cats incident is far from surprising, but acknowledges that the league’s decision to publicly report the incident is a step in the right direction. could mean.

“My deep and honest and sincere hope is that this is a culture that is trying to reflect and correct itself,” he said.

However, McKee says things like hazing come down to locker room dynamics and team leadership, which is where efforts should be made to create a safe environment.

“The way leadership culture is understood in hockey is the next piece that needs to change. Leadership, in that sense, is not overseeing absolutely draconian beliefs in initiation rituals. It has to evolve beyond that.”