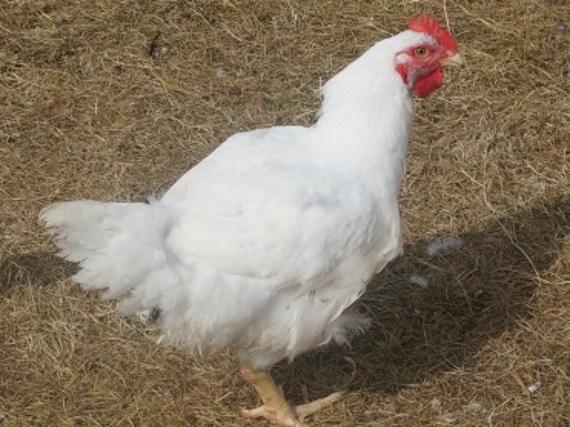 There is an increasing number of bird flu cases in Western Canada.

According to the Canadian Food Inspection Agency (CFIA), as of Sept. 14, there are 19 contaminated buildings in Alberta, 9 in BC, 8 in Saskatchewan and 3 in Manitoba. In those four provinces, nearly 1.5 million birds have been affected in the course of the outbreak.

Lisa Bishop-Spencer is director of brand and communications for Chicken Farmers of Canada.

“As expected, we’ve seen an increase in the number of cases, this time starting from west to east, versus east to west, as the birds begin their migration south. We’ve seen some additional cases in BC, Alberta , Saskatchewan, and Manitoba,” she said.

Bishop-Spencer expects to see more cases popping up in the coming weeks.

She spoke about the impact on producers.

Bishop-Spencer had this advice for consumers.

“The general public should not worry. This is not a food safety issue, this is an animal health issue and we must remember that the chicken consumers get from their supermarkets or eat in their restaurants is perfectly safe.”

She added this message for farmers.

“I think it’s very important that they work with their provincial boards and with the CFIA and that we do everything we can to really try to get the situation under control as best we can.”