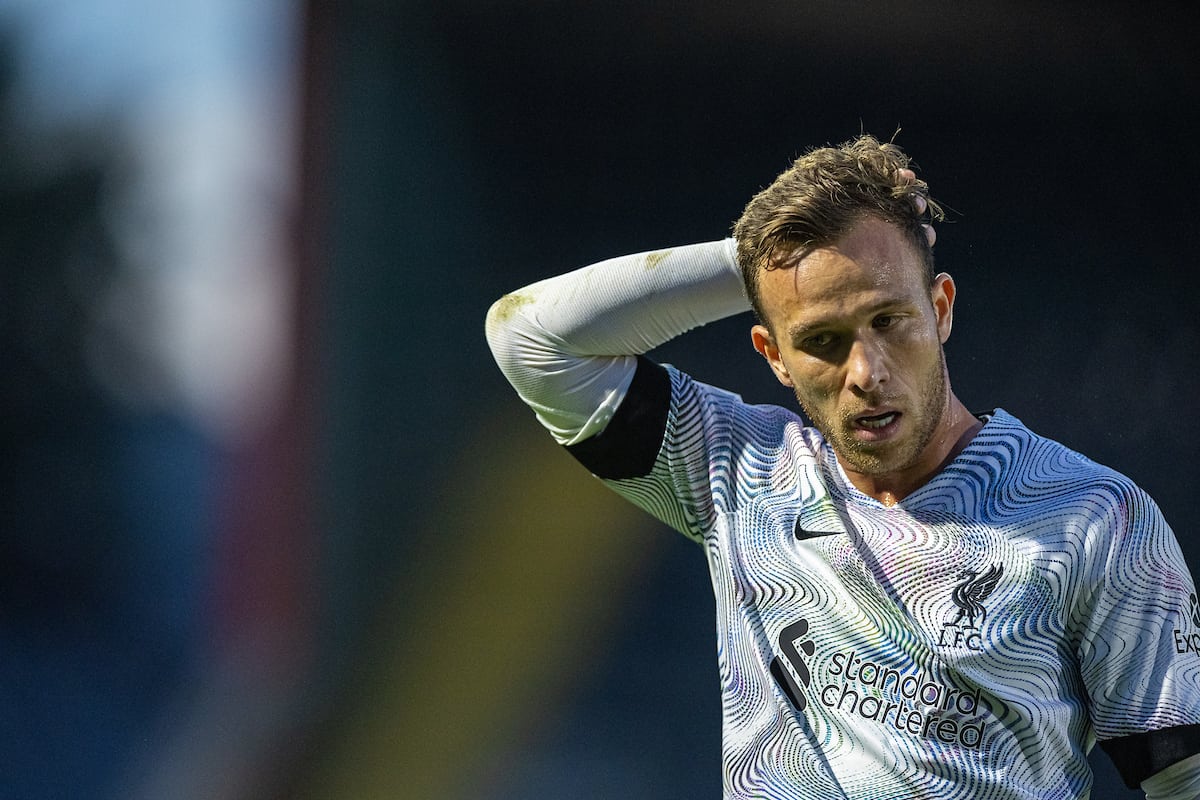 Arthur made a second consecutive start for the Liverpool Under-21s, eventually being replaced by Jay Spearing, in a 1-0 loss to League Two outfit Rochdale.

At his request, Arthur, who rents on the last day, is spending the international break as part of the U21 squad, following a tailored training regimen to build his fitness and sharpness.

After 90 minutes into Saturday’s 1-0 win over Leicester, the Brazilian kept his place as a mixed formation went to Spotland in the EFL Trophy. 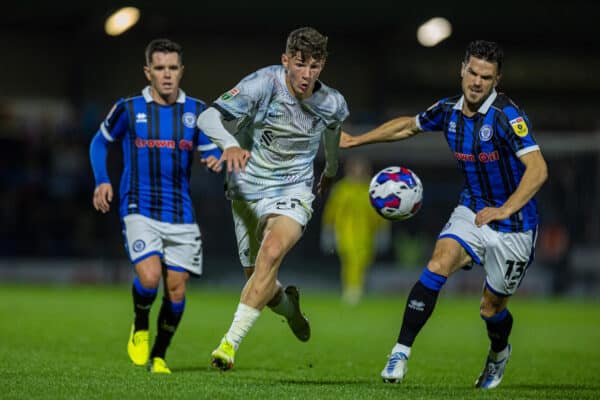 With a large group gone with their national teams, Barry Lewtas was forced to put players out of position, with midfielders James McConnell and Luca Stephenson in defence, while 16-year-old Lewis Koumas started on the attack.

There was a composure in midfield, with both Arthur and Stefan Bajcetic impressing, but Liverpool understandably struggled for fluency against physical, senior opposition.

There were few chances for Liverpool before half time, although Bajcetic saw a hopeful attempt miss the mark when he let go from afar. 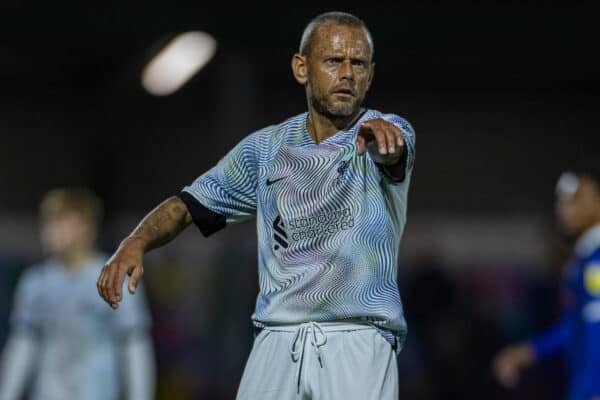 The Reds wanted to take the lead shortly after the break, Arthur went wide and both Bajcetic and Koumas tried to put goalkeeper Richard O’Donnell to the test.

Lewtas’ first changes came after the hour, and they were clearly planned changes as Arthur and Bajcetic gave way to be replaced by player-coach Spearing and 15-year-old Carter Pinnington.

With Spearing having not played a competitive game since May and Pinnington only recently getting his first taste of under-18 football, Liverpool was unsurprisingly under pressure following the double change. 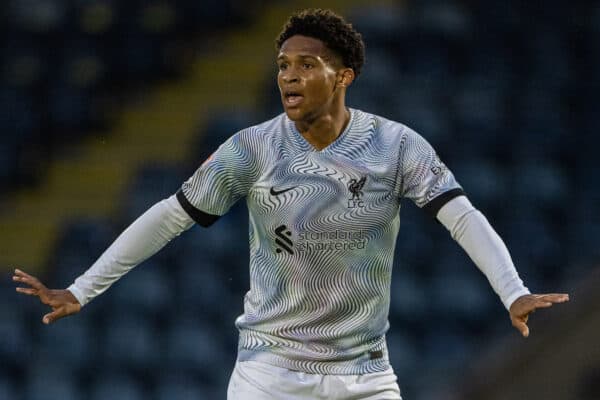 They held on until the 82nd minute, when Tahvon Campbell broke through and Luke Hewitson broke, before Rochdale had a chance to make it 2-0 from the spot after Oludare Olufunwa knocked the striker down.

Summer signing Olufunwa was shown a second yellow card, but Hewitson saved the goal and spared Liverpool’s blush further on a night where they could be forgiven for the result.