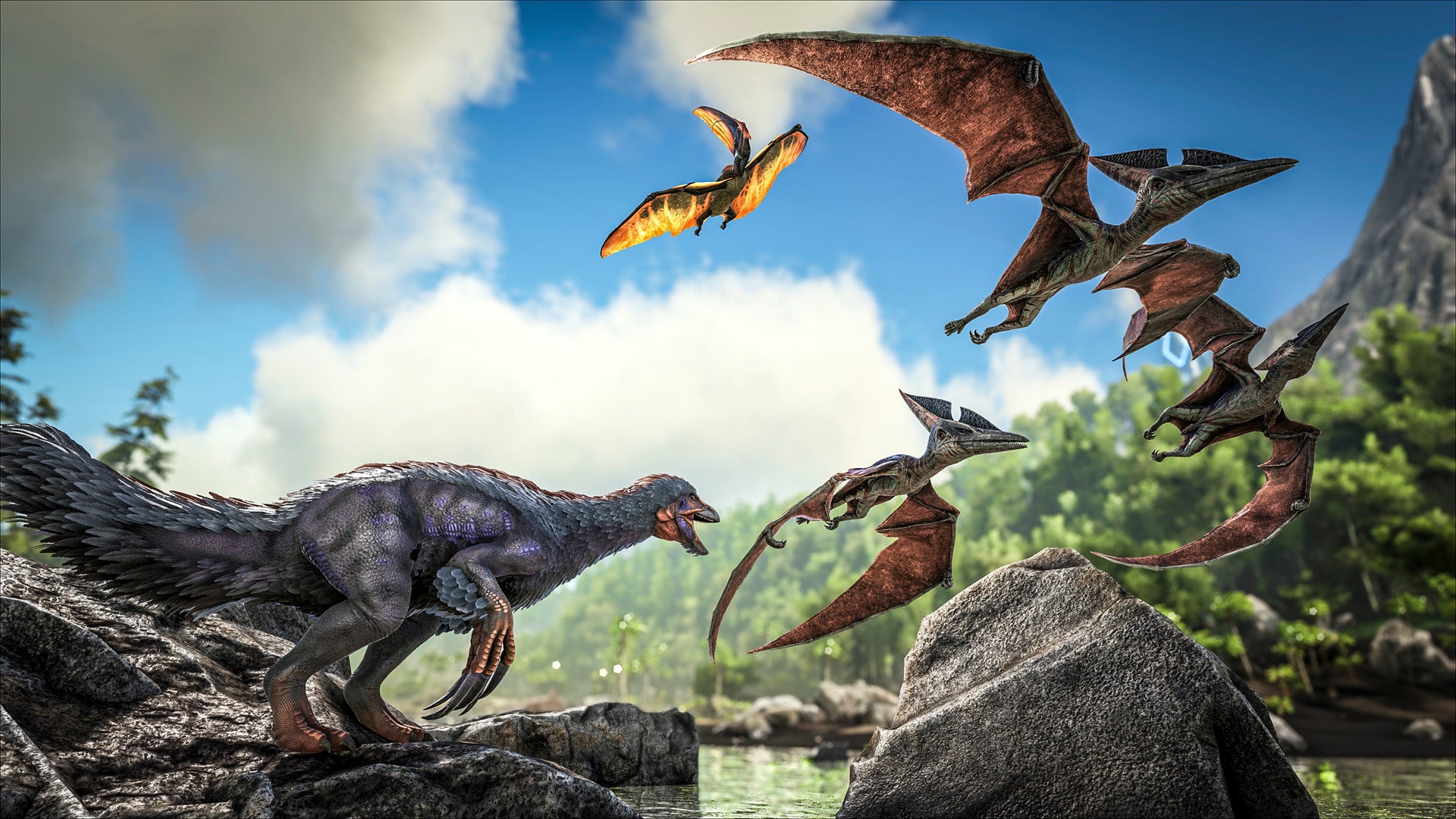 A new batch of free items has arrived on the Epic Games Store, featuring this week’s offerings in the form of the dinosaur survival adventure Ark: Survival Evolved and the video game adaptation of the critically acclaimed board game Gloomhaven.

This isn’t Ark: Survival Evolved’s first outing as an Epic freebie – it was given away in June 2020 – but if you’re a survival fan who hasn’t watched it yet, it’s probably still worth checking out.

Ark’s base game, released in August 2017 after several years of early access, offers an overall engaging (albeit rather rickety) mix of dinosaur taming and breeding, base building, and survival meter management, all in the service of large-scale tribal warfare – unless you choose to join a PvE server, in which case your most fearsome enemy is usually a pillar. Subsequent expansions, not included with Epic’s freebie, have increased the sci-fi and fantasy factor, which if you like the rhythms of the base game you may find it more to your liking.

As for Gloomhaven, it’s an excellent adaptation of designer Isaac Childres’ sprawling, turn-based tactical dungeon crawler. The original iteration of the board game features a persistent fantasy world that is packed with characters, items, and scenarios, all of which are gradually unlocked over the course of a 100+ hour campaign. It’s an exciting, lavishly designed and all-round fantastic RPG experience, and one that also happens to come in a very large box.

That the digital version from developer Flaming Fowl Studios won’t fall off a shelf and kill you is probably reason enough to check it out, but it’s also a cheaper, more manageable version of Gloomhaven that – with online co-op for four player support – stays true to the original and makes the most of the change in medium.

Both Ark: Survival Evolved and Gloomhaven can be added to your Epic Games Store library for free now and will remain so until next Thursday, September 29, when Drone Racing League Simulator and Runbow take over.