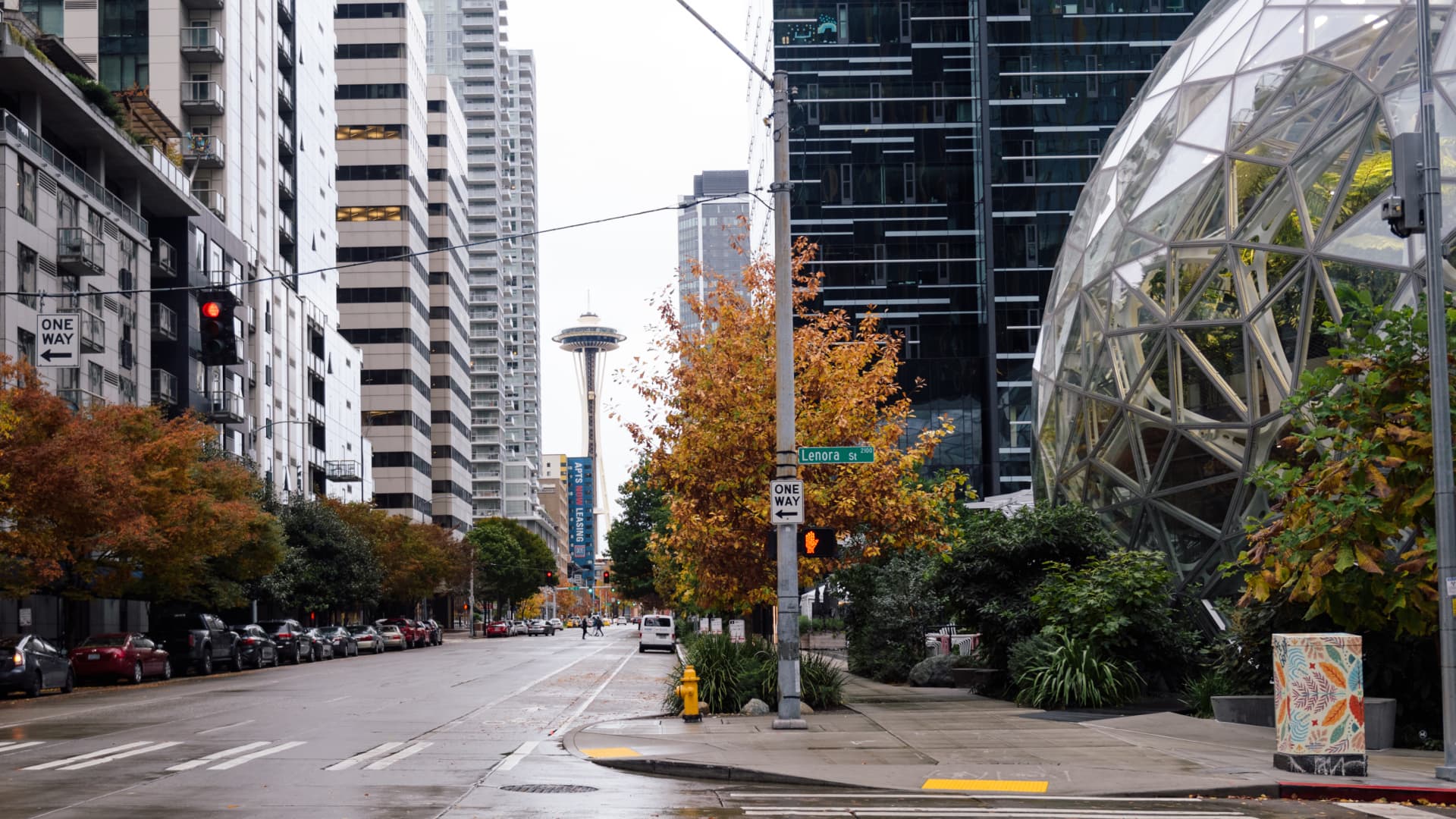 Amazon began laying off employees in its business and tech workforce on Tuesday as CEO Andy Jassy ramps up efforts to contain costs.

The company has notified employees in several divisions, including Alexa and the Luna cloud gaming unit, that they were being laid off, according to LinkedIn posts from Amazon employees who said they were affected.

Amazon aims to cut about 10,000 jobs, mostly in retail, appliances and human resources, The New York Times reported Monday. The number remains fluid as the cuts are made by individual teams, the Times said.

As of Tuesday afternoon, Amazon had not yet had company-wide communication about the planned layoffs, leading to frustration among employees, according to a person familiar with the matter who declined to be named for confidentiality reasons.

In recent weeks, Amazon also began laying off some contract employees who worked in recruiting roles for its advertising, internal operations and Fire TV divisions, according to those with knowledge of the cuts.

One employee, who wished to remain anonymous, said Amazon informed her earlier this month that it would not be renewing her contract. Last month, she was in talks to pursue a full-time job in Amazon’s consumer division, but her interview was abruptly canceled due to ongoing restructuring, she was told.

The Amazon Spheres, part of the Amazon headquarters campus, right, in the South Lake Union neighborhood of Seattle, Washington, U.S., on Sunday, October 24, 2021.

Jassy has been aggressively cutting costs within the company in recent months as it threatens a weakening economy and slowing growth in its retail business. Previously, the company said it would pause hiring for the company’s staff, and it has halted some experimental projects, opting to close, delay or cancel new warehouse locations.

Until now, it had managed to avoid mass layoffs by offering employees affected by project closures the opportunity to transfer to other divisions within the company.

The job cuts mark a grim turnaround for Amazon, which less than a year ago couldn’t find enough workers to keep its warehouses staffed in a hot job market and was still in the middle of a pandemic-fueled hiring process. It has nearly doubled its workforce from 798,000 employees worldwide to 1.6 million between the end of 2019 and the end of 2021.

Since then, the workforce has grown slowly as consumers return to brick-and-mortar stores, and retail is no longer growing as fast as it has in years past. Amazon CFO Brian Olsavsky said last month the company sees signs that consumers are feeling the sting of inflation.

“We’re preparing for what could be a slower growth period,” Olsavsky said on a call to reporters following the company’s third-quarter earnings results, which included weaker-than-expected guidance for the current period.

The company still plans to bring on 150,000 workers for the holiday shopping period, the same number of workers it said it would add last year.

The job losses are hitting the tech sector hard after years of unbridled growth. Facebook parent meta last week laid off 13% of its staff, while Twitter, Shopify, Sales team and Stripe have also announced cuts.

The projected layoffs would mark the biggest cuts in the company’s 28-year history. In 2001, Amazon cut 1,300 jobs, or 15% of its workforce, after the dot-com bubble burst.

WATCH: Amazon prepared to lay off thousands of employees 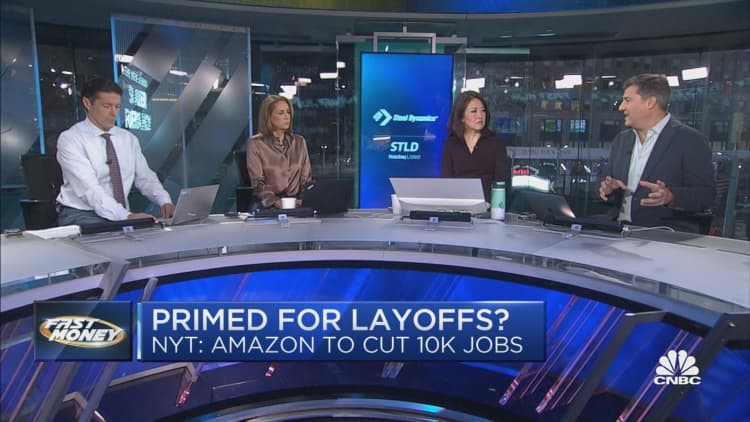