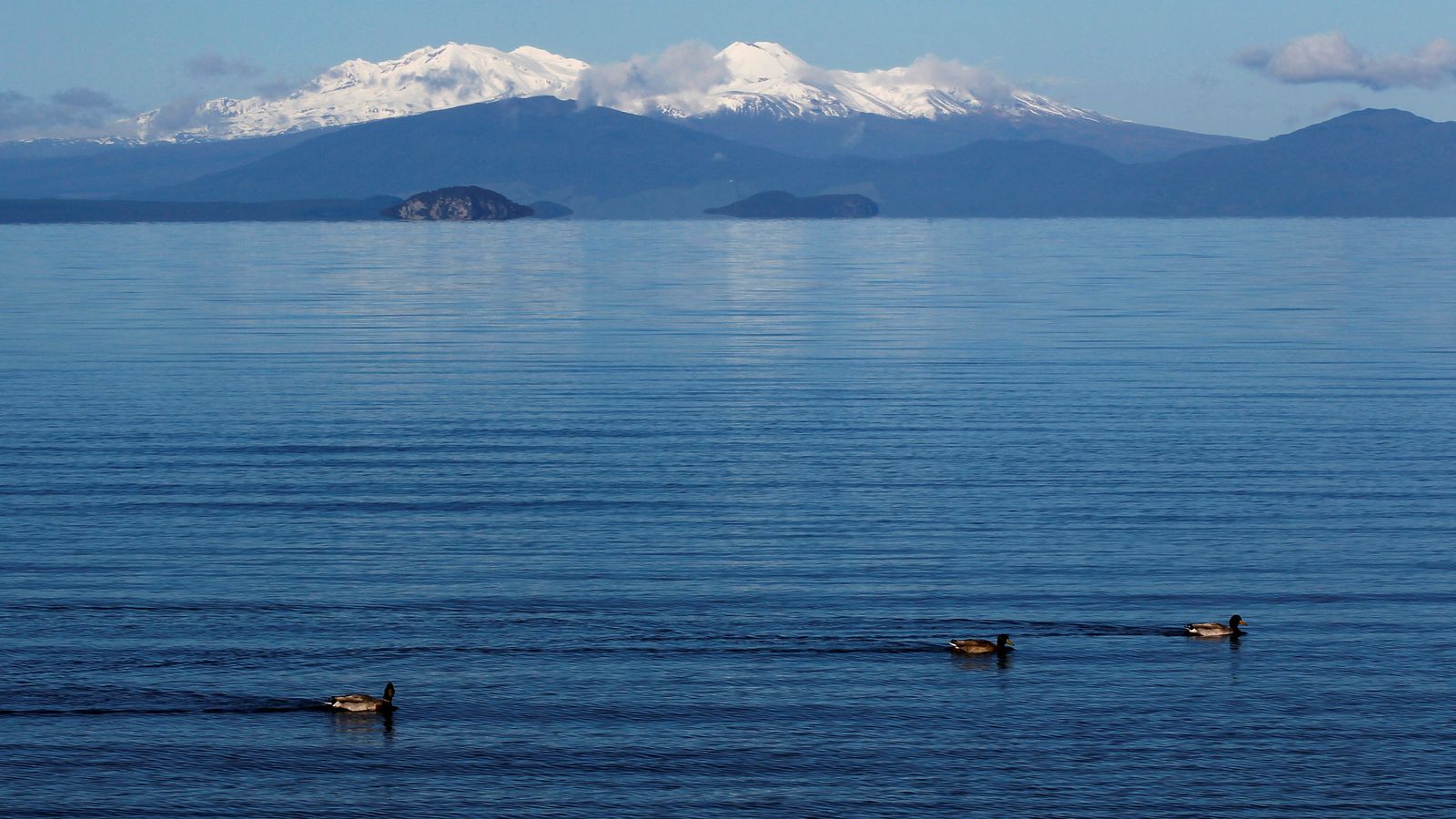 New Zealand scientists have raised the alert level for a massive volcano – which was the source of Earth’s largest eruption in the past 5,000 years.

It said in a statement it had raised the volcanic alert level from 0 to 1.

The volcanic warning system is based on six escalating levels of unrest, but Geonet notes that eruptions can occur at any level and levels may not move in sequence because activity can change quickly.

The Taupo volcano last exploded about 1,800 years ago, when it spewed more than 100 cubic kilometers of material into the atmosphere around 200 BCE.

The eruption devastated much of New Zealand’s central North Island in a pre-human settlement period.

Geonet says the eruption was the largest in the world in 5,000 years.

The agency added that this was the first time it had raised the Taupo volcano alert level to 1, but this wasn’t the first time there had been unrest, saying the chances of an eruption remain very low.

It said, “The earthquakes and deformation could continue for weeks or months.”

New Zealand lies on the boundary between the Pacific and Australian tectonic plates and experiences significant volcanism and earthquakes.