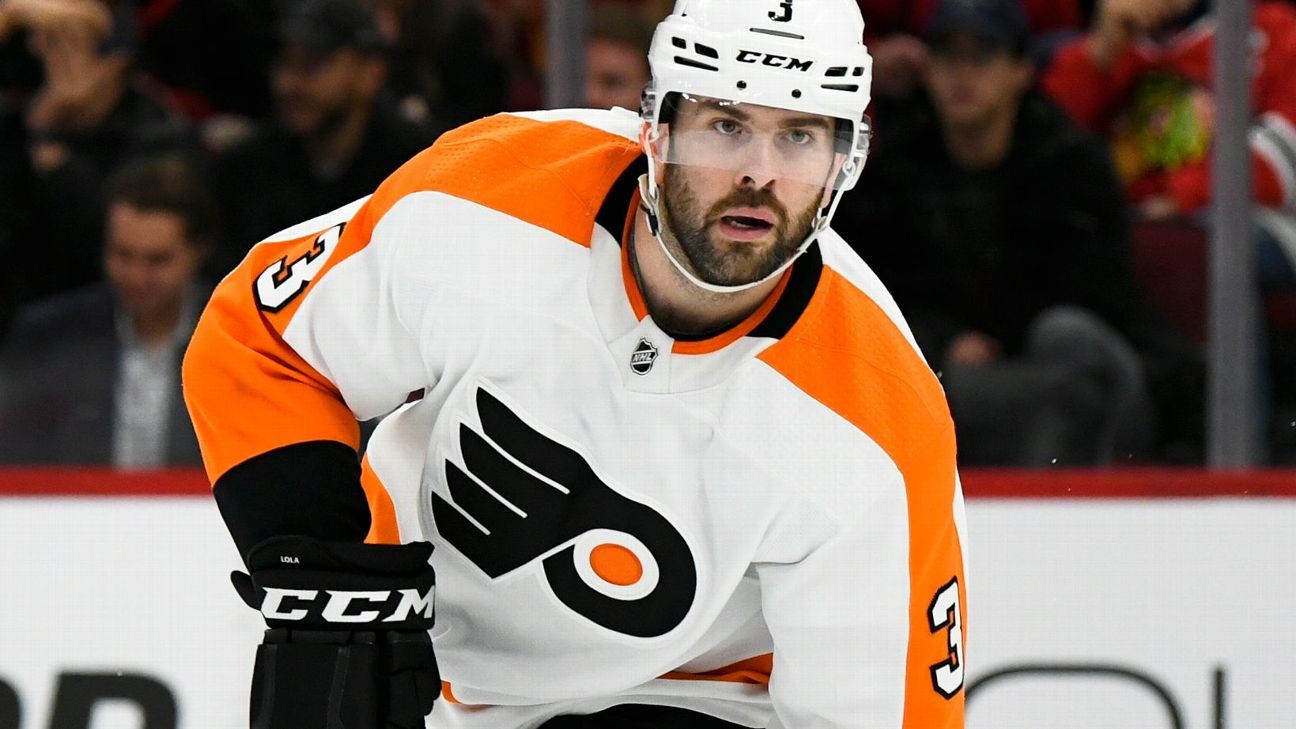 Veteran defenseman Keith Yandle said on Tuesday that he is retiring after 16 seasons in the NHL.

Yandle became the NHL’s all-time iron man last season, extending his run of consecutive games to 989 before the Philadelphia Flyers scratched him late in the year. The 36-year-old blueliner also played for Arizona Coyotes, New York Rangers and Florida Panthers.

“It’s been one of those things that I’ve been thinking about for the past year,” Yandle said on the “Spittin’ Chiclets” podcast. “If that’s all you know in your life, to give up, to call it an end, it’s nerve-wracking. You worry about what you’re going to do. Especially this time of year, you’re on to preparing for training camp.

A fourth round draft pick by then-Phoenix Coyotes in 2005, Yandle saw his offensive production dwindle later in his career, but he racked up 50 points twice with the Coyotes and twice with the Panthers. He finished last season after making 77 appearances for the Flyers, scoring a goal and 19 points, as well as a minus-47 rating.

On January 25, he broke Doug Jarvis’ record of 964 against the New York Islanders. He played 25 more games until the streak ended on April 2 when the Flyers made him a healthy scratch, preferring younger players for being out of the Eastern Conference postseason mix.

“My only hope is that he just recognizes how amazing it is what he’s done,” Flyers interim coach Mike Yeo said when Philadelphia made their drafting decision on April 2. “It’s certainly disappointing for him, no doubt. Many can say they’ve done something that no one in NHL history has ever done. And so this in no way detracts from what he’s accomplished. It’s remarkable and definitely something to be extremely proud of.”

In 1,109 games in his career, Yandle has scored 103 goals and 619 points and helped make Tuesday a memorable day in the NHL retirements. Earlier, former All-Stars Zdeno Chara and PK Subban also announced their retirement.

Vegas Golden Knights forward Phil Kessel, who signed a one-year contract this offseason, has played in 982 consecutive games and is now the current active leader.

This report uses information from Reuters.