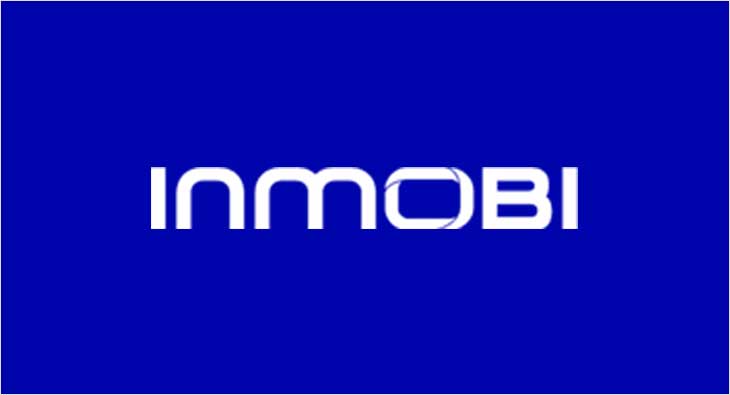 InMobi has released the findings of its latest Mobile Game Advertising 2022 report for India. According to the report, 75% of brands have been advertising on mobile game apps for more than a year, leading to a doubling of gaming ad spend since the pandemic. As part of this survey, InMobi surveyed 205 Indian mobile marketing leaders, including senior executives from brands and media organizations. The report also shows how brands and agencies are tackling the four most common myths associated with mobile game ads that may be hindering wider adoption.

Commenting on the rapid expansion of the mobile game advertising industry, Rishi Bedi, Managing Director, Asia-Pacific at InMobi, said: “Brands have taken note of the rapidly growing consumer adoption and engagement in the game industry. mobile game advertising is evolving into more than just a trend as audience reach continues to grow, ad formats diversify and ad budgets continue to rise, and over time, more and more advertisers are incorporating mobile game ads into their media mix due to the positive results and the impactful results.’

Increasing brand awareness is the main objective in gaming advertising

According to the report, gaming saw a 32% year-over-year growth in average advertiser spend. While completion rates and visibility are the most sought after campaign metrics by advertisers, the increase in brand awareness is used as a measure of campaign success on mobile gaming.

When it comes to buying methods, 42% of advertisers stated they used programmatic trading on open exchanges, while 38% used programmatic private marketplace deals for gaming ads. On the other hand, mixed in-game ads are the most popular format that advertisers want to use in the future. Blended in-game advertising enables brands to create immersive experiences without interrupting the game flow. This format gives brands the freedom to place their messages on various objects in the game, such as billboards or buildings, making them more flexible than traditional banners and having a higher recall.

Despite myths surrounding mobile gaming advertising, it is becoming a rapidly growing channel

Some brands are hesitant to take the plunge and invest in mobile game ads because of misguided beliefs about measuring return on investment, media mix allocation, investment in ad asset creation, and brand safety around placements. But this couldn’t be further from the truth. The research shows that advertising on mobile gaming delivers better performance compared to non-gaming environments with up to 2x higher completion rates and engagement. In addition, 97% of marketers who advertise on mobile gaming are satisfied with their experience and results.